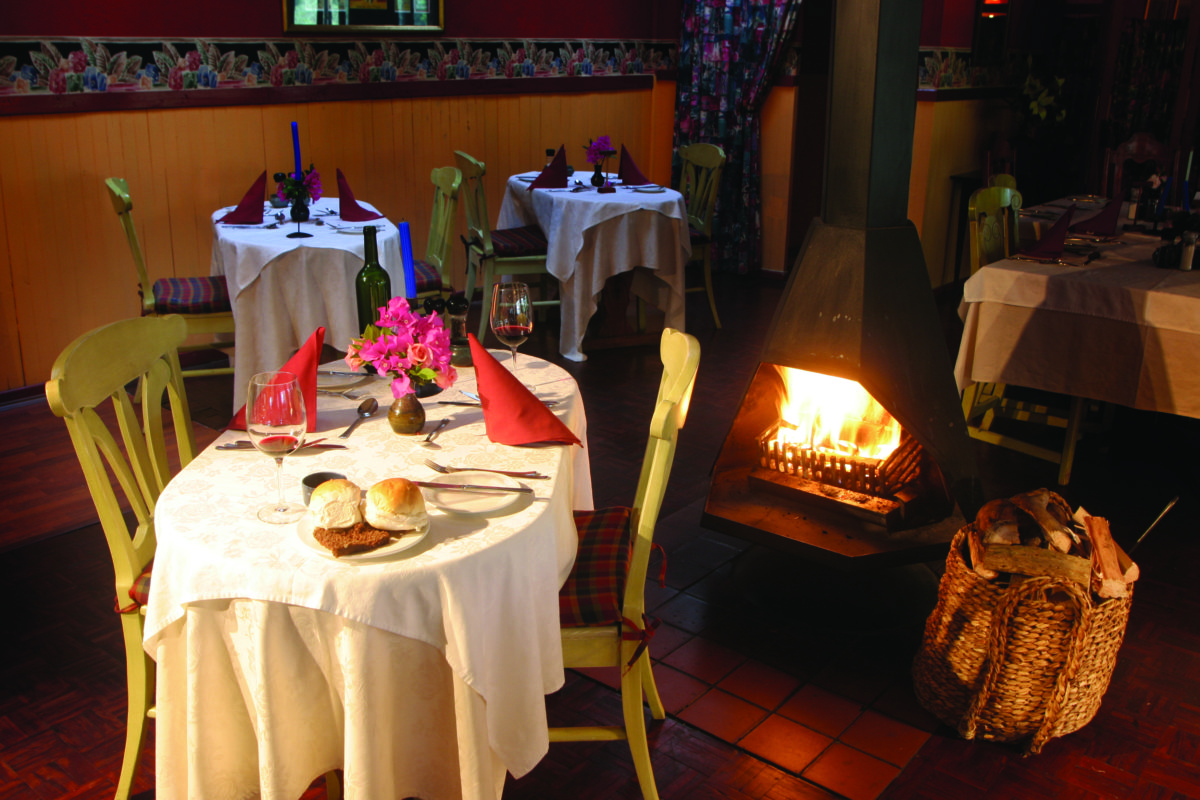 When catering for yourself, experiencing local markets and stalls is a great way to pick up cheap good quality food as well as tasting local delicacies and dishes. Ensure all food is thoroughly washed and cooked well though. In more remote locations where cultural influence is high, African staples such as stew and pap (a traditional porridge made from ground maize) are great things to try.

Whilst meat is generally available across tourism establishments in Eswatini, for the locals it is normally a luxury. Animals are generally slaughtered for special occasions and are considered a high status food. When this happens nothing is wasted, with stews made with spiced chillies including tripe, offal, hooves, trotters and chicken gizzards. When people do eat meat, they tend to really go for it. Attending a Eswatini wedding is often something of a sight, as Swazi’s cram on as much charred flesh as they can!

Eswatini also has many artisan food producers including Eswatini Kitchen – a specialist in making jams, sauces, chutneys and more. Eswatini is also home to it’s very own chilli production with Black Mamba Chilli, and in the northern town of Bulembu, Eswatini produces it’s very own honey!

Other popular foods include pumpkin, beans and rice, where available. Sweet potatoes are widely cultivated and sorghum is farmed in some areas. Fruits include many tropical varieties in season, such as mango, guava, paw-paw, banana and avocado, which grow freely around most homesteads. The best time for most fruits is the late rainy season, from December to March.

Restaurants are mainly found in the larger, more central towns such as Mbabane and in more tourist focused areas such as the Ezulwini Valley. Portuguese cuisine (an influence from nearby Mozambique) including seafood, and especially prawns, can be found in areas like Big Bend.

In most hotels, restaurants and bars offer a good selection of spirits, beers and wines, and of course you can try the traditional Swazi beer, especially in more rural areas, but be careful – its got a bit of a kick!