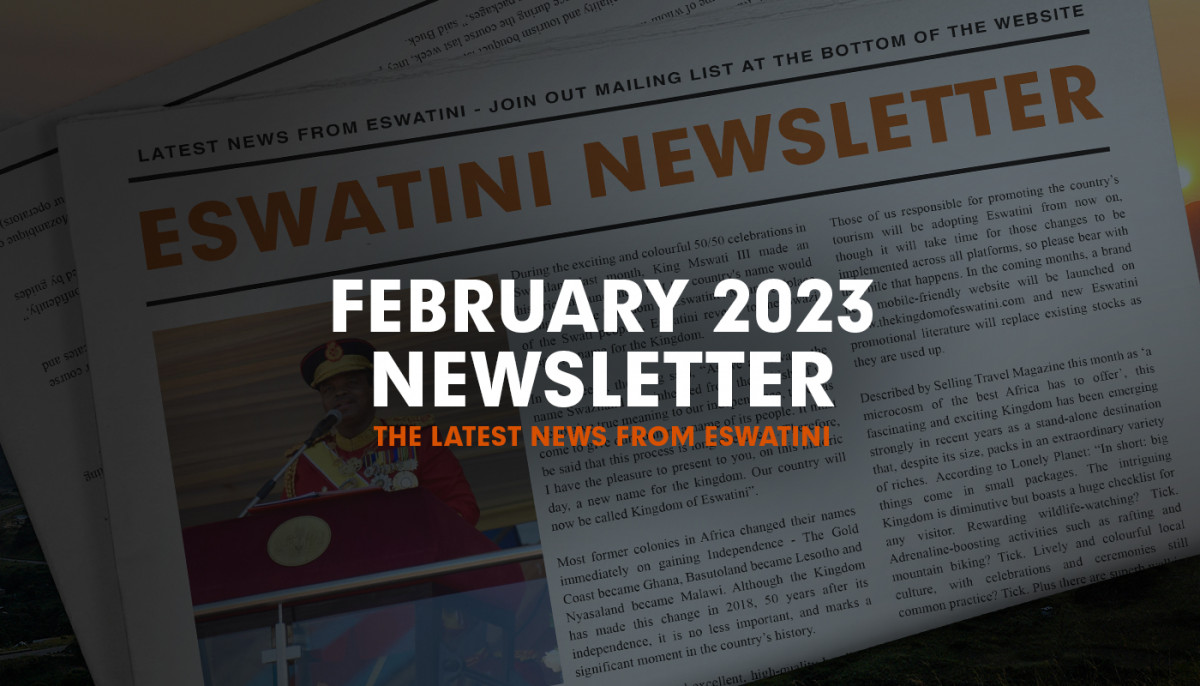 Find out all about the latest news coming from Eswatini all together in this newsletter. Topping this months newsletter is a fantastic article by award-winning travel & wildlife photographer Kim Paffen on her discovery of Eswatini. In other news, Eswatini Air will soon begin commercial flights, MTN Bushfire release tickets for 2023 festival, and lots more. 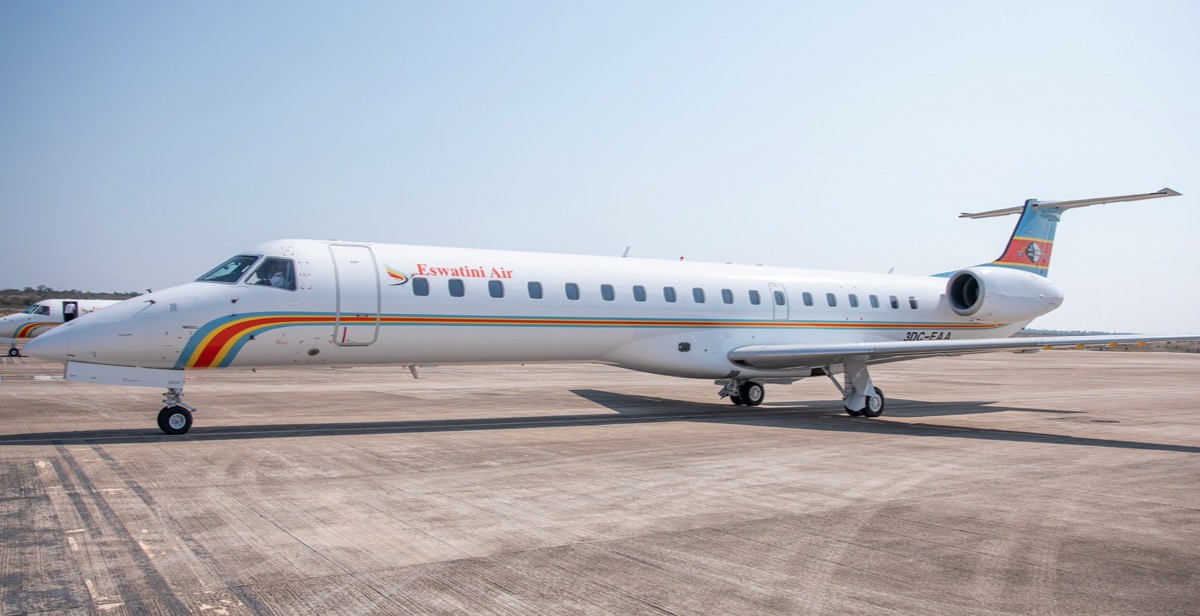 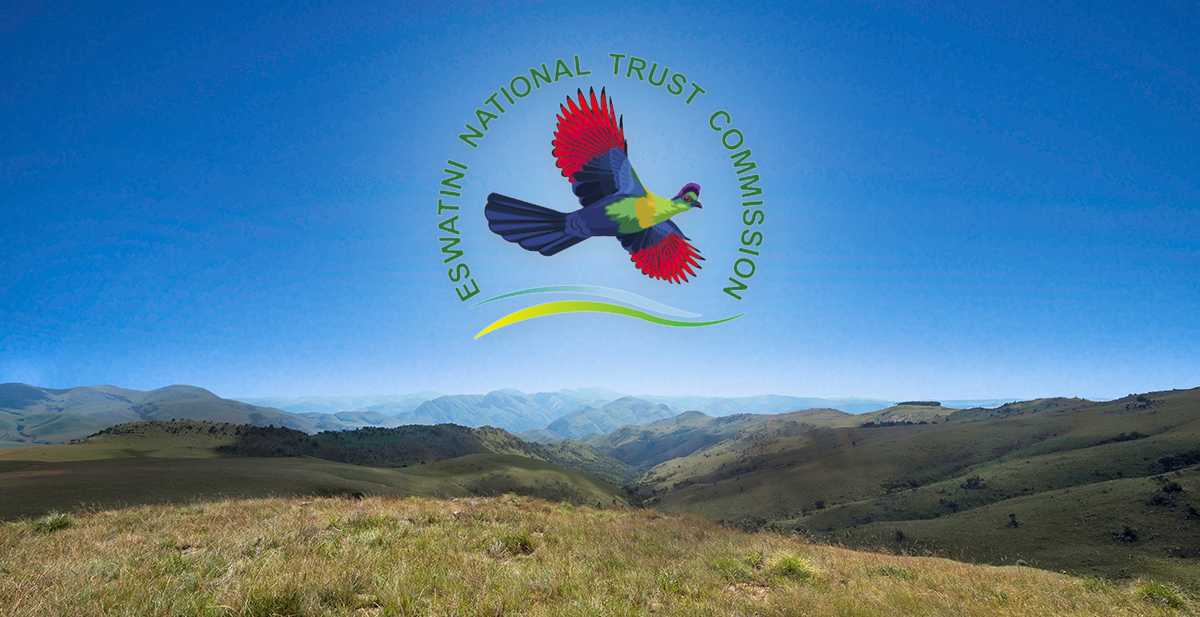 The Eswatini National Trust Commission, responsible for many of Eswatini’s wild spaces and beautiful off the beaten track hikes and scenic locations, have realigned their vision for the future of the institution with a rebrand campaign. A new institutional logo and departmental sub brands logos have been created, along with a new website giving a … Continued 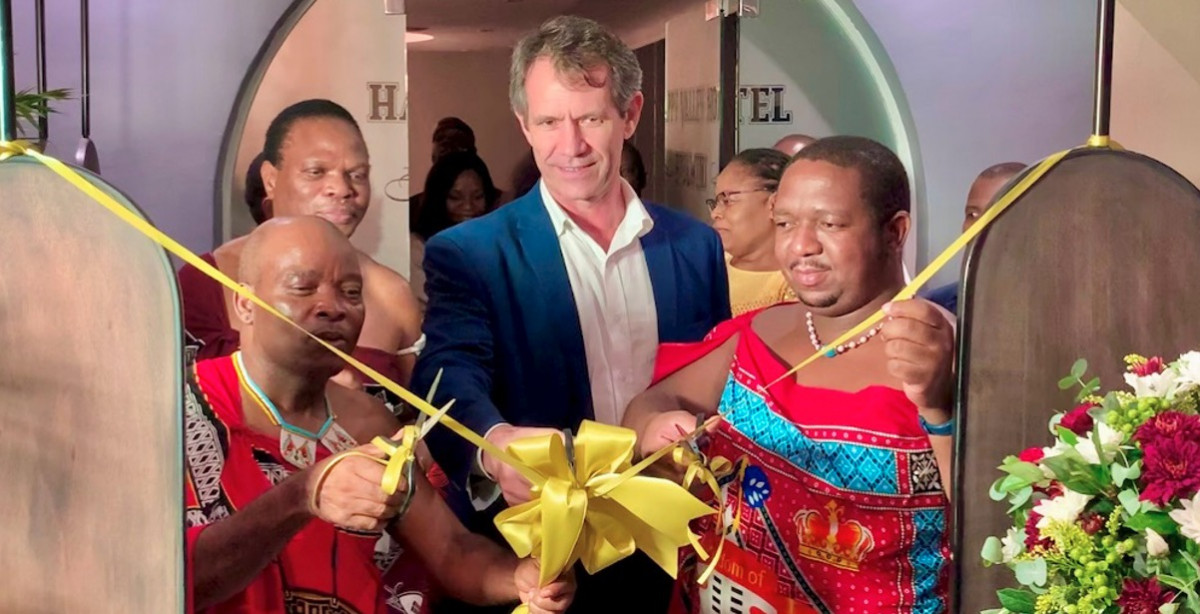 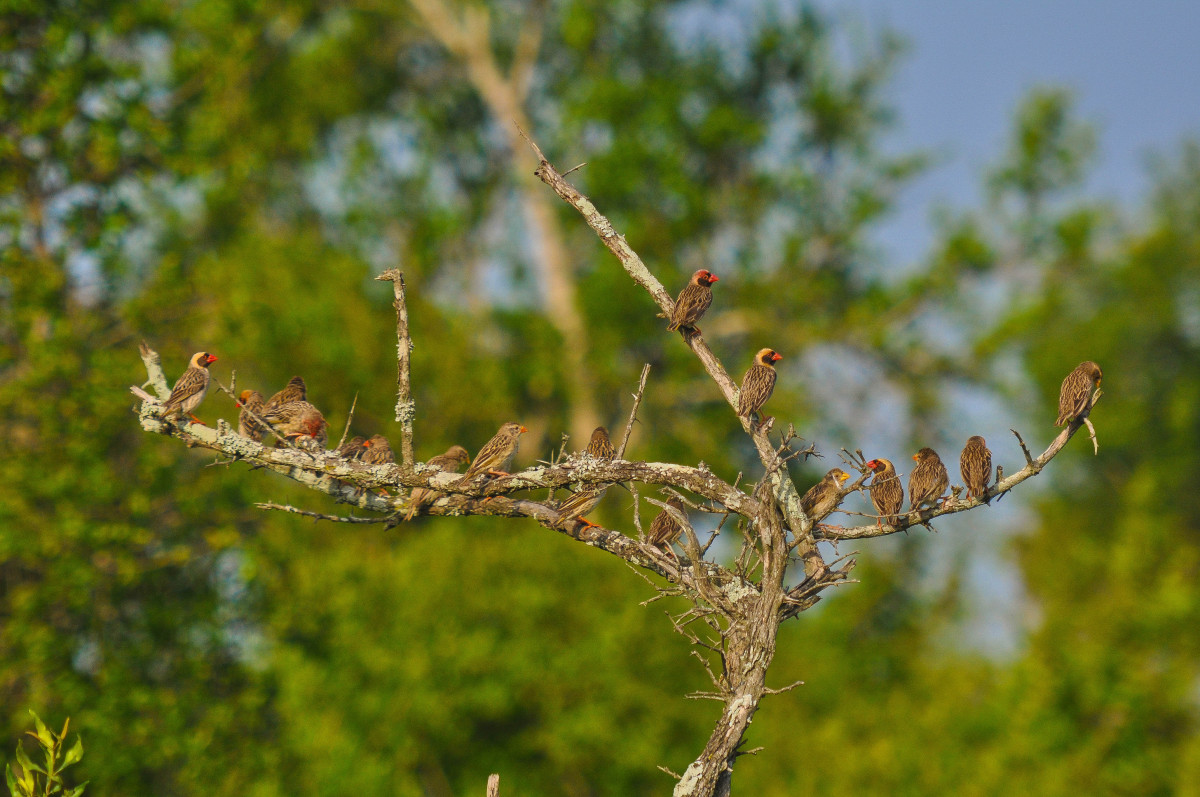 Mbuluzi Game Reserve, located in the north east corner of Eswatini, has announced the date for 5th annual Eswatini birding spectacular. Taking place on Saturday 28 January 2023, the picturesque landscape across the private reserve will play host as avid birders venture out across the country to discover the unique and impressive collection of birdlife … Continued 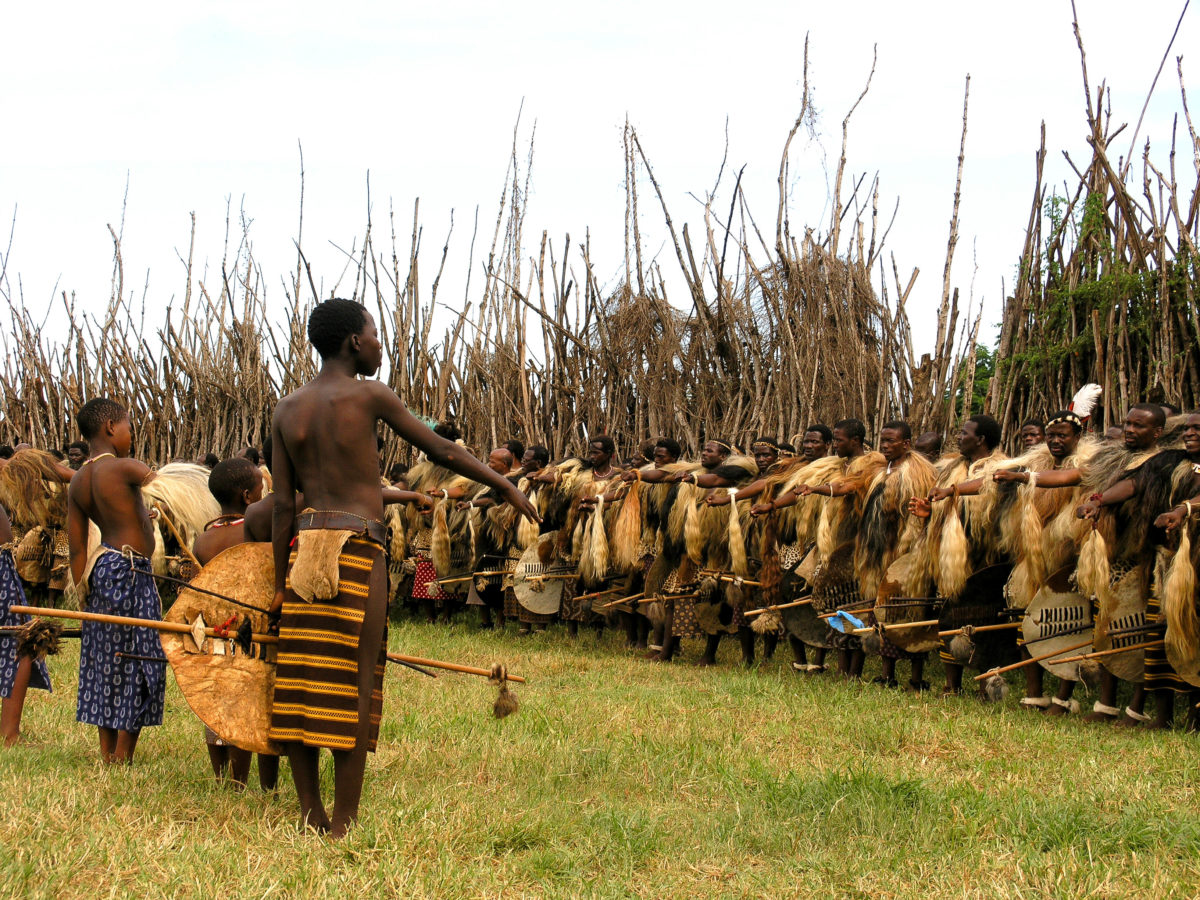 The Kingdom of Eswatini is well known for the way it still celebrates its rich cultural heritage and the country’s most sacred festival, the Incwala, is now underway. Whereas the Little Incwala, which is a precursor to the main event, began shortly before Christmas, the date of the main day of the Big Incwala has now been confirmed as Tuesday 10th January 2023 by the Ministry of Home Affairs. 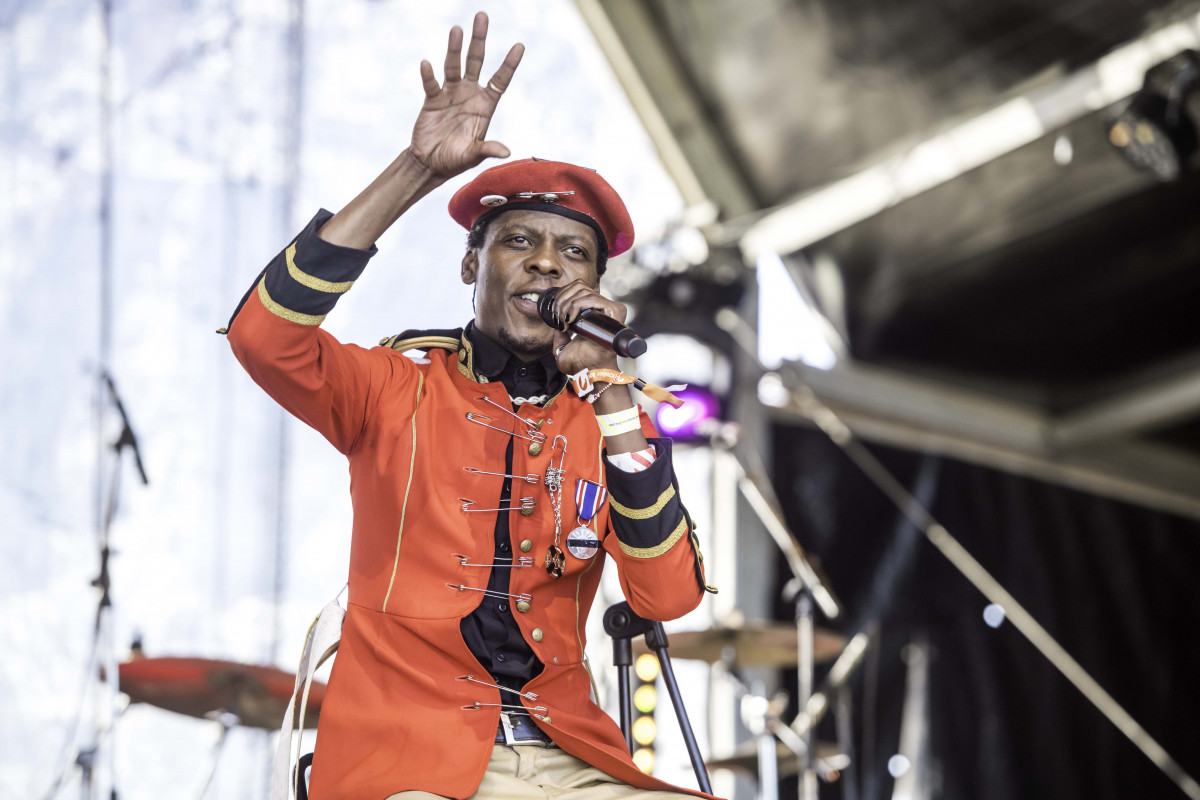 MTN Bushfire is thrilled to announce the first of many talented and exciting acts for the 16th edition of MTN Bushfire, in 2023! Powerhouse performers Sho Madjozi, Ibeyi and Qibho Intalektual will join dozens of artists from Africa and around the world on the various festival stages from 26th–28th May 2023. Rooted in Africa and … Continued 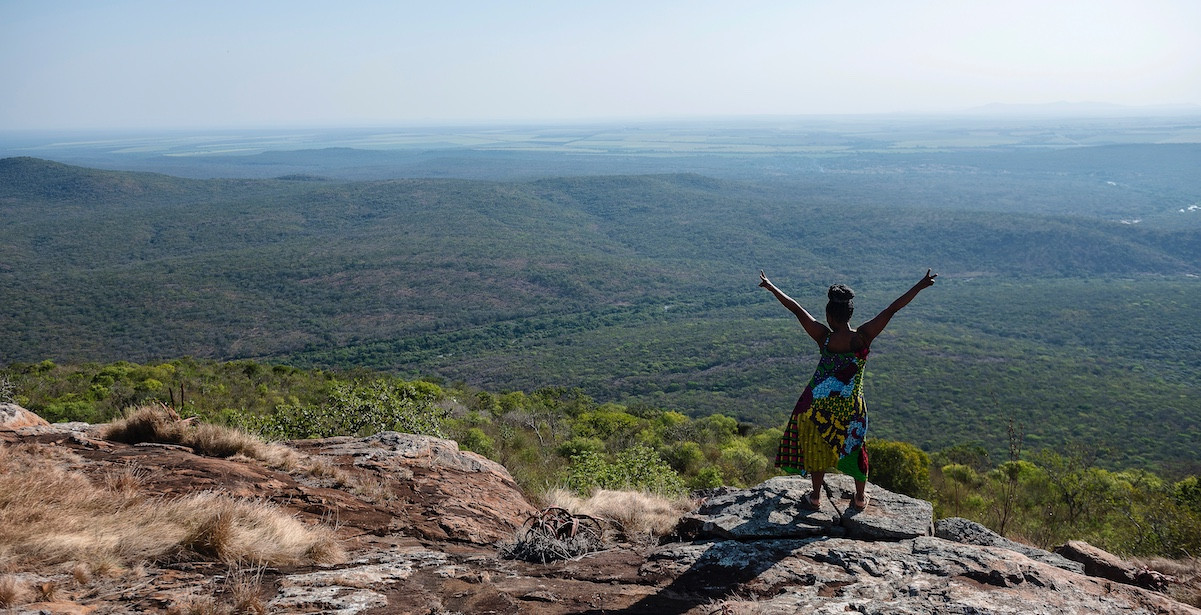 Eswatini has been blessed this year by visits from not one but two travel photographers from the ‘Low Countries’. As well as Kim Paffen from the Netherlands visiting in June and being amazed by what she saw, Belgian photographer Jonathan Ramael returned to the Kingdom in August/September. This was Jonathan’s third visit to The Kingdom … Continued 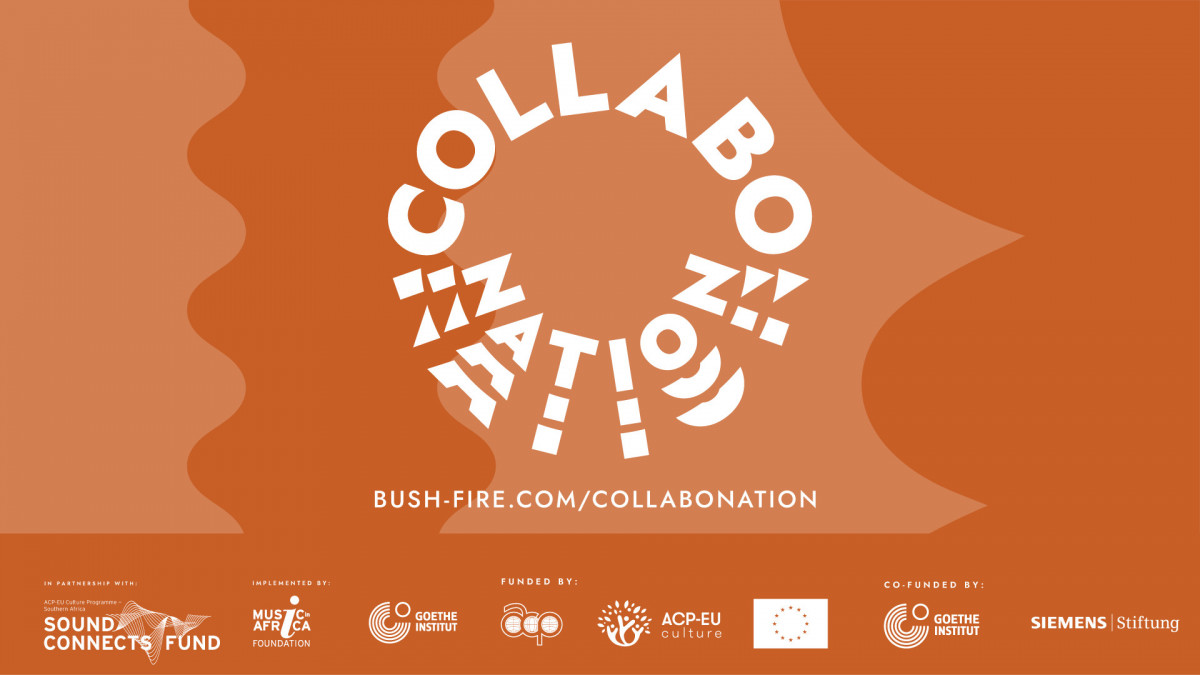 House On Fire in Eswatini is excited to announce it has secured a substantial grant from the EU-supported Sound Connects Fund to support an innovative new and ground-breaking project that will support continental musical collaborations – CollaboNation! CollaboNation will connect and unite the Southern African region through a series of unique music collaborations, supporting the … Continued 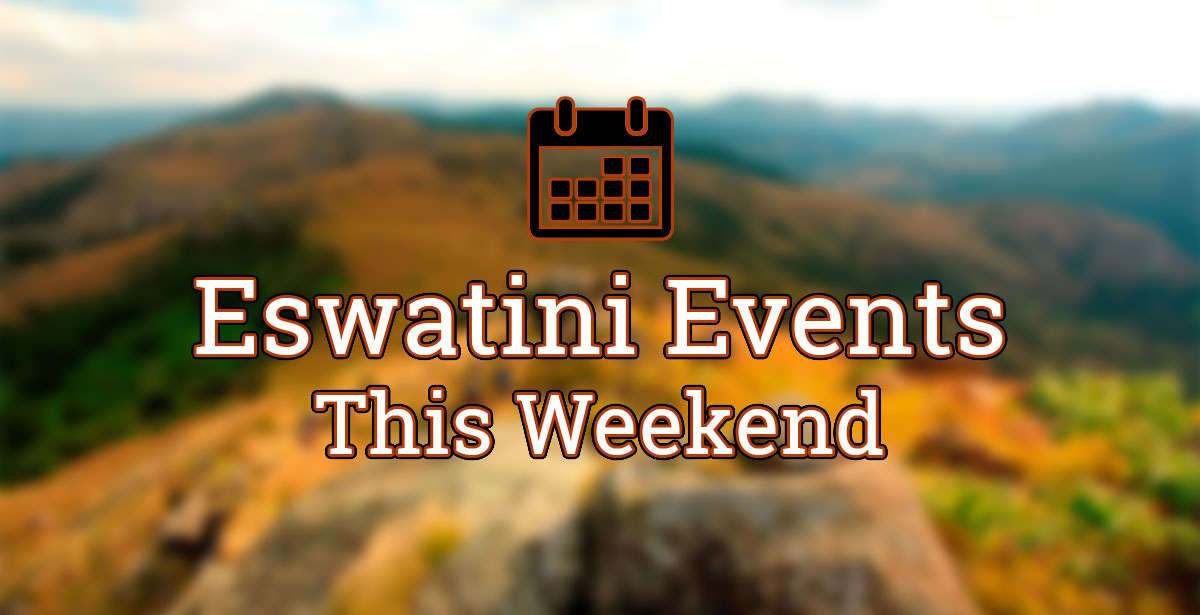 As the festive season is just around the corner, Eswatini is full of holiday cheer with a whole host of Christmas themed events taking place this weekend. We run through what’s on and where over the next few days.