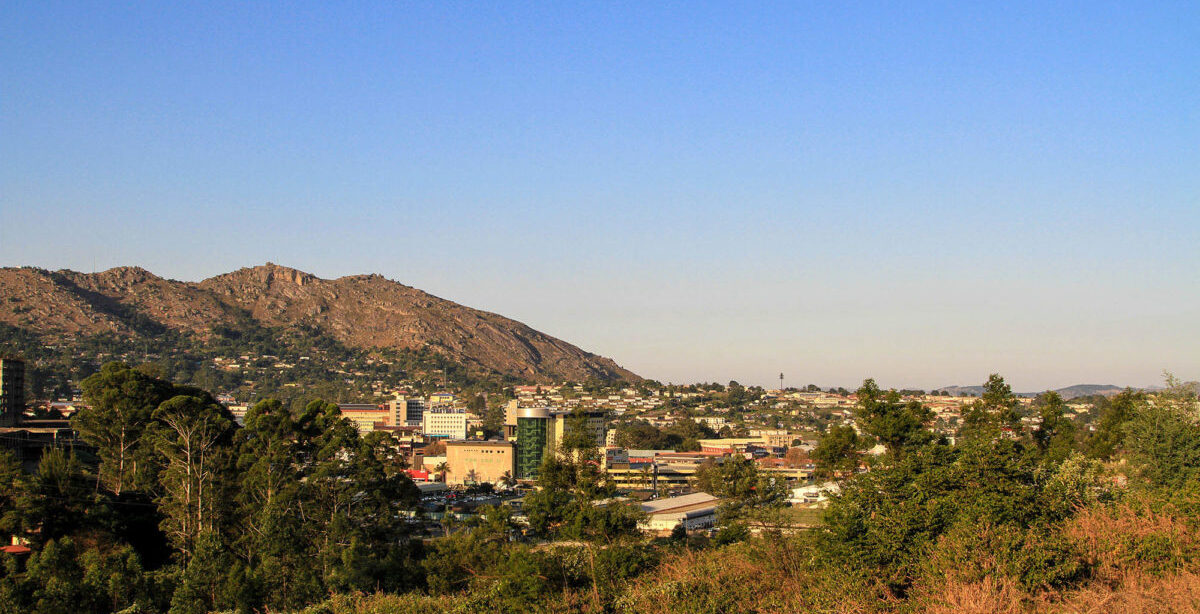 Travel easily across the 5 regions to discover Eswatini’s diversity.

Eswatini, previously known as Swaziland, has 4 administrative regions but for the purposes of tourism is more conveniently divided into 5 regions, each one offering a varied and different set of attractions and experiences. Taking the points of the compass for their titles, each of these tourism regions can also be characterised by the attractions and experiences found within – be that amazing scenery, rich cultural experiences or thrilling wildlife encounters. Whilst a focus on one particular region will allow a visitor to witness its individual character, the joy of Eswatini is that its compact size allows the regions to be ‘mixed & matched’ in any single visit, even in a single day!

There is no great secret to a great Eswatini itinerary – to experience the remarkable variety of the country, simply visit as many of the regions as possible (at least 3)! But with no individual attraction more than 2 hours away from any other, it’s very easy to visit them all in any order and create a tailor-made trip to your own personal requirements without encountering any long journeys.

Although the smallest of the tourism regions, Central Eswatini is where the country’s capital city, second largest city, tourism hub and  main industrial area are found. The two cities, Mbabane and Manzini, lie just 25 miles (40km) apart and between them is Ezulwini Valley that has become Eswatini’s tourism hub, and the traditional Royal heartland of Lobamba that’s also home to the Parliament. With the country’s most easily accessible wildlife sanctuary at Mlilwane and Mantenga Nature Reserve with its beautiful waterfall and cultural village thrown in for good measure, this is a region of great richness and a huge choice of attractions for any visitor. It’s central positioning also allows easy access to all of the other regions.

Eswatini’s North West region lies primarily in the highveld and is a stirring landscape of airy, panoramic uplands. The muscular hills and dramatic river valleys form the eastern edge of South Africa’s Drakensberg escarpment and are crowned by the nation’s two highest peaks – Emlembe (1,862m) and Ngwenya (1,829m). An area of outstanding natural beauty, visitors have a vast choice of things to do, including exploring the nature reserves of Malolotja and Phophonyane (on foot, horseback, mountain bike or even sailing through the treetops on zip-wires!), investigating Nsangwini’s ancient rock art , experiencing Bulembu – the re-born ghost town in a glorious mountain setting and taking a boat trip on the magnificent Maguga Dam. The region’s attractions conveniently line up along or not far off the MR1 road, which starts just 15km west of Mbabane and extends to the South Africa border at Matsamo (30-45mins from Kruger NP). It takes only around 1 ½ hours to drive the length of the MR1.

North East Eswatini lies in the lowveld – a great expanse of flat bushveld – with then the ridge of the Lubombo Mountains rising to the east to form the border with Mozambique. It’s dominated by vast sugar estates which emerged from the 1950s and whose country clubs can be enjoyed by visitors. The wild bush areas (similar to Kruger Park in South Africa) make perfect safari country and the region is home to a number of reserves (all accessed from the MR3 road) which collectively make up the Lubombo Conservancy. Hlane Royal National Park is the largest and most game-rich, with Mlawaula and Mbuluzi Nature Reserves offering easy access to beautiful, untouched wilderness areas. The mountains are wild and beautiful with remote settlements, one of which, Shewula, offers a shining example of community tourism and access to another nature reserve. To the west of the region, the privately owned Dombeya Game Reserve is stocked with a variety of antelope, giraffe, zebra, and more.

South East Eswatini lies largely in the lowveld. It is home to Eswatini’s primary safari location, the Mkhaya Game Reserve, known around the world for its rhino experiences, which rival any in Africa. There is only scattered settlement but a number of sugar estates are irrigated from the country’s main river, the Usuthu, where white water rafting is available. KaMsholo Bushveld Safaris, in the far south-east offers further safari experiences.

Much of South West Eswatini lies in the highveld – magnificent scenery of rolling uplands cut by grand rivers that have created impressive valleys and gorges. Unsurprisingly, there is great hiking on offer in little-visited wilderness areas – Mahamba Gorge and the stunning Ngwempisi Wilderness. Nkonyeni Golf Estate offers a range of activities in an area of outstanding natural beauty as you enter the Grand Valley heading south from central Eswatini. It’s also a region with some interesting places of historical significance – the country’s first church (which can still be visited at Mahamba), and first ceremonial capital of Nhlangano. 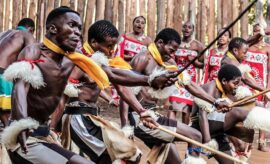 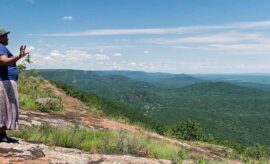 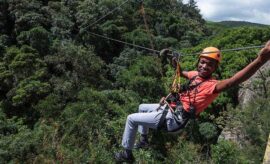 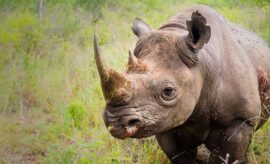 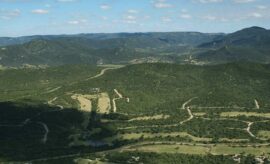