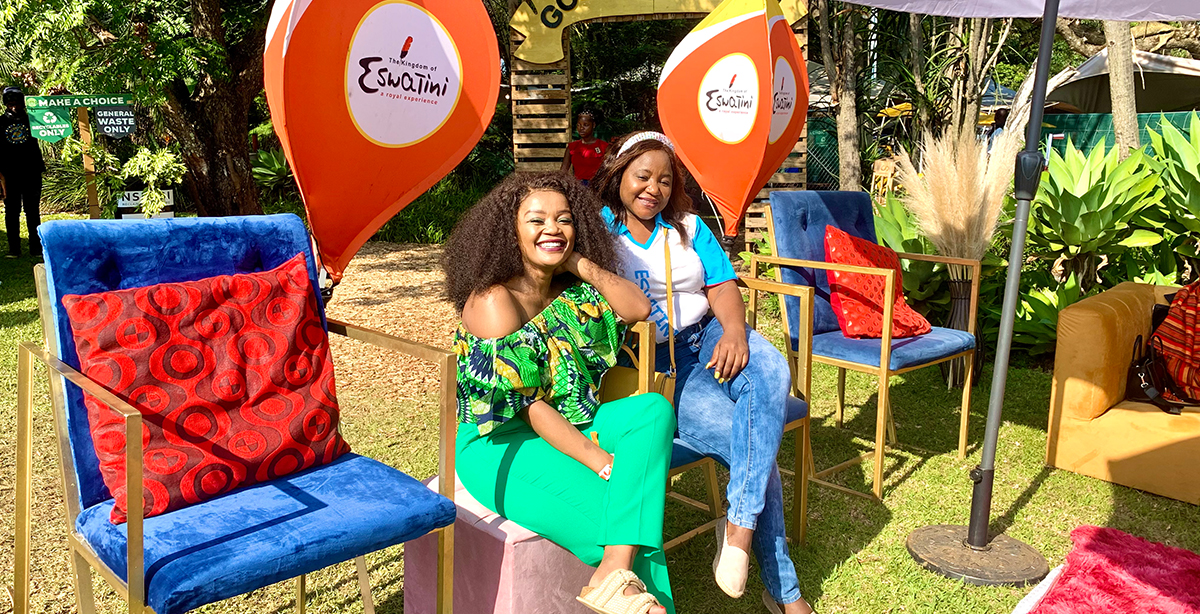 The MTN Bushfire festival is more than simply a festival of music and the arts. It is a powerful vehicle for sustainable and tangible positive social and environmental change. MTN Bushfire has, in its 15 years of existence, contributed significantly towards the local and regional tourism sector.

This is an event that employs hundreds of people and empowers various industries that make up the tourism value chain ranging from transport and hospitality to SMEs and retail. As we speak, accommodation establishments across the country are fully booked for the weekend. It is indeed no surprise that MTN Bushfire festival was awarded the “Best Sustainable Event” award at the African Responsible Tourism Awards in 2017.

To cement the festival’s undeniable role in stimulating regional tourism, the Mpumalanga Tourism and Parks Agency and Durban Tourism joined the Eswatini Tourism Authority at the festival for exciting, promotional and informative tourism activations. With the festival’s multinational audience, this was an opportunity to invite the world to Eswatini, Mpumalanga and Durban. 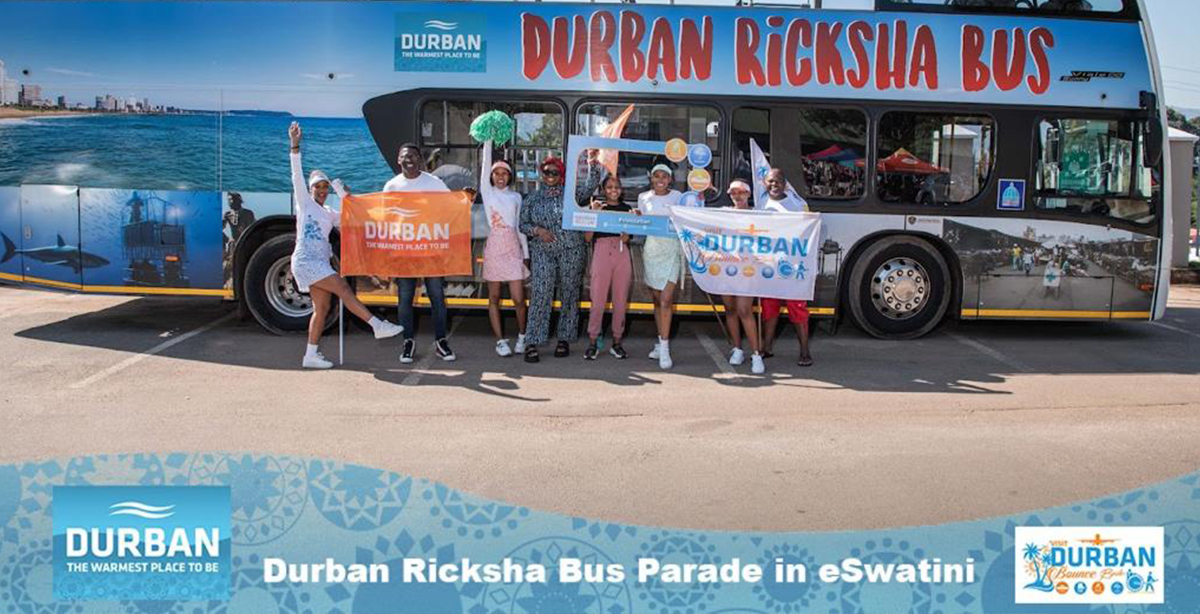 Durban Tourism made a grand entrance to the Kingdom on Thursday with their famed double-decker bus known as the Ricksha Bus for their local city parade.

The parade kicked off officially on Friday where Durban Tourism brought the vibrant city of Manzini to a standstill with their dazzling Ricksha Bus. The Municipal Council of Manzini organised a welcoming ceremony at one of the city’s historical sites, Somhlolo Park.

Durban Tourism also toured another tourism hub in the country, the City of Ezulwini and the country’s capital city, the historically rich Mbabane.

Durban Tourism showed EmaSwati why their city is dubbed “the warmest place to be” with colourful and high-energy displays of their dynamic and world class tourism products. Their presence in Eswatini is a manifestation of the East3Route Statement of Intent that was signed by Eswatini, South Africa (Durban and Mpumalanga) and Mozambique at this year’s Africa’s Tourism Indaba. 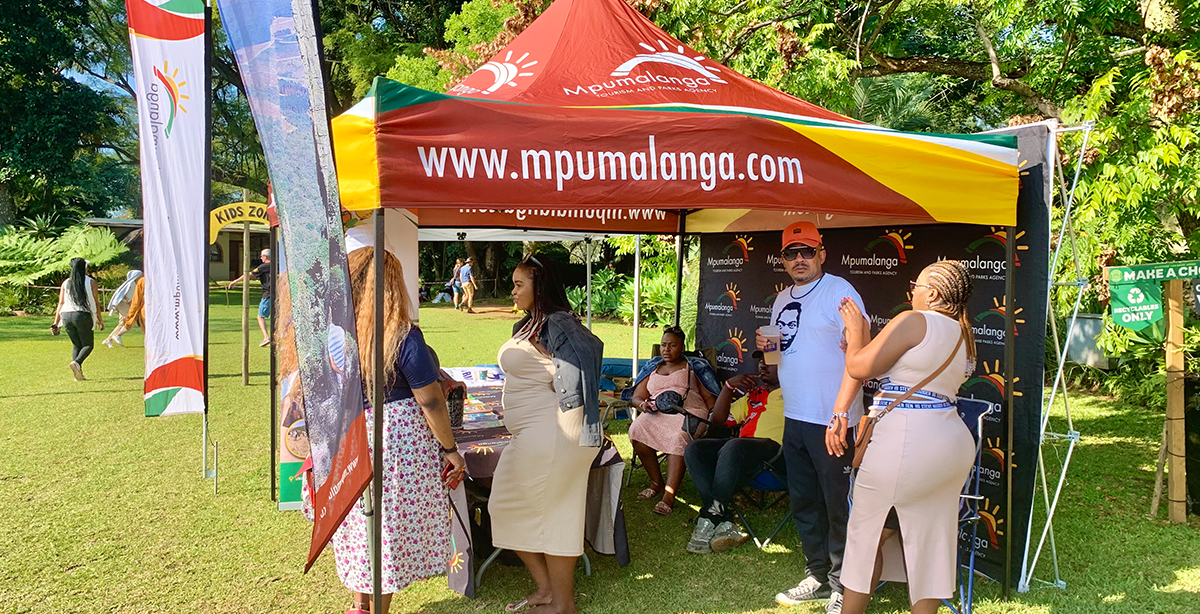 In the spirit of the East3Route and Triland Agreement, the Mpumalanga Tourism & Parks Agency Aldo brought a taste of their highly-sought after tourism experiences ranging from unforgettable sceneries to fascinating historical sites and outdoor adventures.