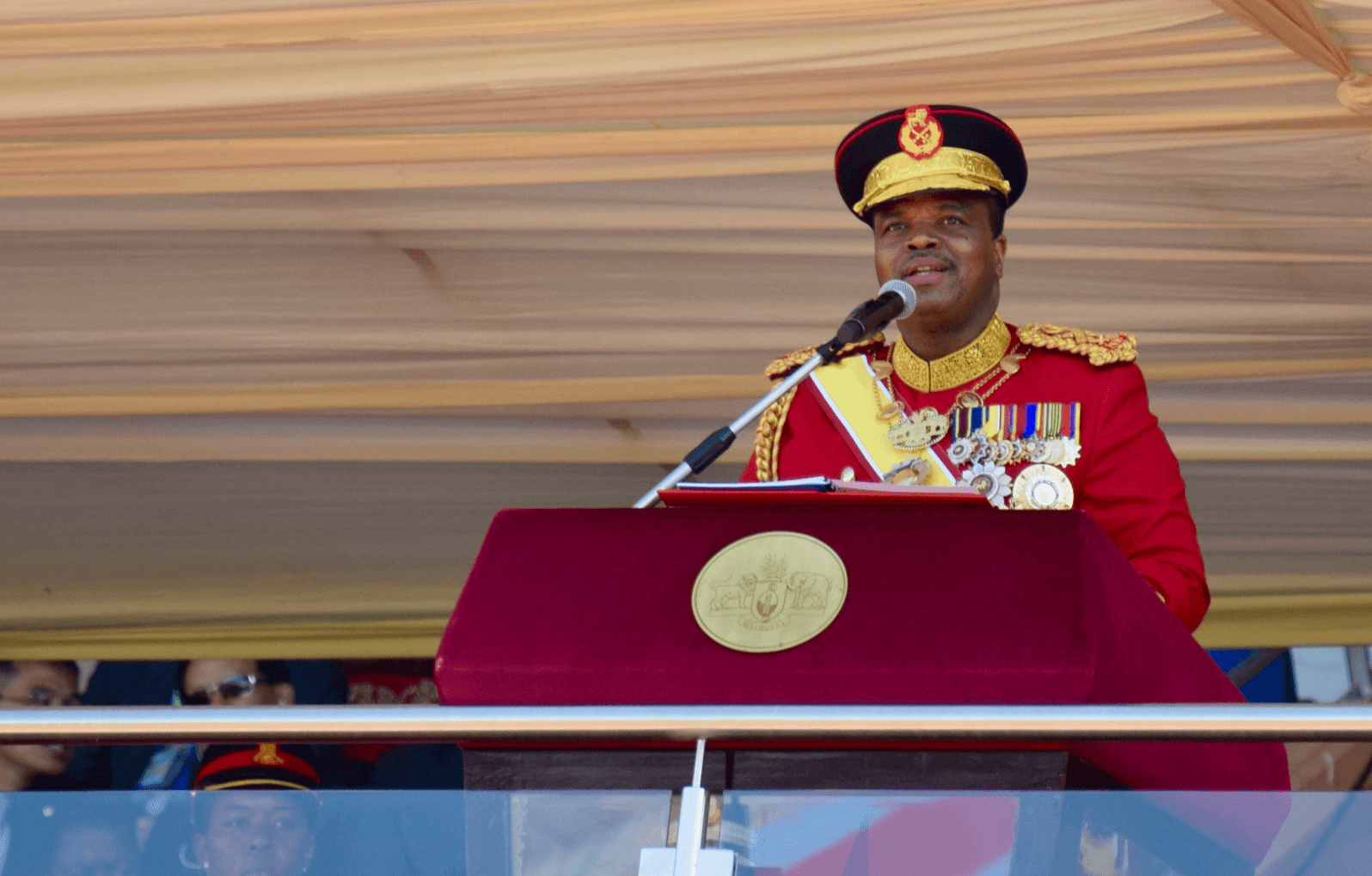 During the exciting and colourful 50/50 celebrations in April, in what was then Swaziland, King Mswati III made an historic announcement that the country’s name would change to ‘The Kingdom of Eswatini’. Meaning “place of the Swati people”, Eswatini reverts to the Swazi language name for the Kingdom.

In his speech, the King said, “As we are aware, the name Swaziland was inherited from the British. If we are to give true meaning to our independence, time has come to give our country a name of its people. It must be said that this process is long overdue…. Therefore, I have the pleasure to present to you, on this historic day, a new name for the kingdom. Our country will now be called Kingdom of Eswatini”.

Most former colonies in Africa changed their names immediately on gaining Independence – The Gold Coast became Ghana, Basutoland became Lesotho and Nyasaland became Malawi. Although the Kingdom has made this change in 2018, 50 years after its independence, it is no less important, and marks a significant moment in the country’s history.

Those of us responsible for promoting the country’s tourism will be adopting Eswatini from now on, though it will take time for those changes to be implemented across all platforms, so please bear with us while that happens.

Described by Selling Travel Magazine recently as ‘a microcosm of the best Africa has to offer’, this fascinating and exciting Kingdom has been emerging strongly in recent years as a stand-alone destination that, despite its size, packs in an extraordinary variety of riches. According to Lonely Planet: “In short: big things come in small packages. The intriguing Kingdom is diminutive but boasts a huge checklist for any visitor. Rewarding wildlife-watching? Tick. Adrenaline-boosting activities such as rafting and mountain biking? Tick. Lively and colourful local culture, with celebrations and ceremonies still common practice? Tick. Plus there are superb walking trails, stunning mountain and flatland scenery, varied accommodation options and excellent, high-quality handicrafts. Unlike South Africa, it has managed to hold on to that slow-down-this-is-Africa feeling, and that’s why it’s gaining in popularity. Everything remains small and personable, and the atmosphere is remarkably relaxed.”