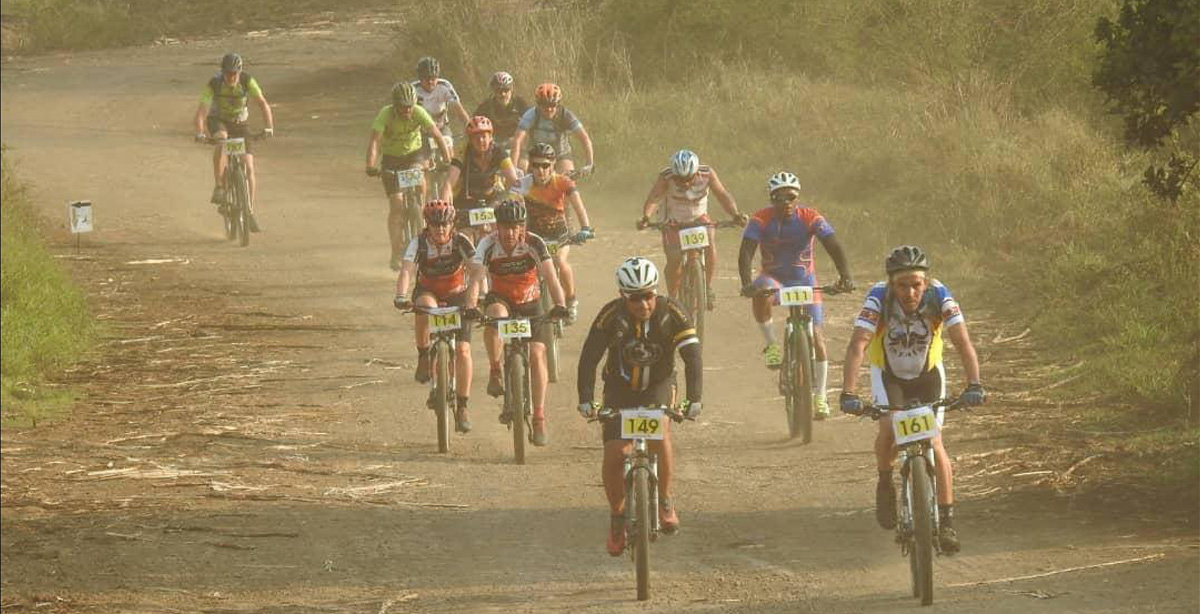 Returning to the Eswatini calendar of events for the first time since COVID arrived, the Swazi Reserves MTB race will see riders from across the country and beyond cycle through the most pristine game reserves on farm roads, game viewing roads and beautiful single tracks this September.

The last running of what was then known as the Three Reserves cycle race was in September 2019, the 21st running of the event. Since then, much has changed. As we come out of the pandemic, the Three Reserves organising committee has been deliberating how and if they continue with the race. The race had significant impact in this part of the Lowveld benefitting local communities and business and being an icon on the Eswatini mountain biking calendar. As such, they would like to keep the event going as far as possible albeit with some changes. They believe the changes that they propose will not only match the cycling experience that cyclists have enjoyed in the past but will also ensure that the event continues for the next 10 years and beyond. Find out more about the changes here.

The Three Reserves race historically was extremely lucky and grateful to use three of the most scenic reserves in Eswatini during the event. However, Hlane Game Reserve have introduced a number of dehorned black rhinos in the area that is used for the course, and as much as it would be a thrill to see such a magnificent animal on the ride, the decision has been made that the risk is too high and therefore Hlane has been excluded from the race. Going forward therefore the ride will take palace exclusively in Mlawula Nature Reserve and Mbuluzi Game Reserve. As such, the race will now be known as the Swazi Reserves MTB.

This year, the organisers will be moving the start/finish venue to Siphiso camp in Mlawula. Entries for the race are currently open until 17 September. Late entries will be accepted at the venue on the evening of the 23rd of September and the morning before the race on the 24th with an additional admin fee of E60.00 per late entry. For further information on how you can register your participation, click here.

This year’s event is aimed at cycling enthusiasts and will be self-timed, and as such no trophy will be awarded.

For further information on how you can get involved in this event, please click here.