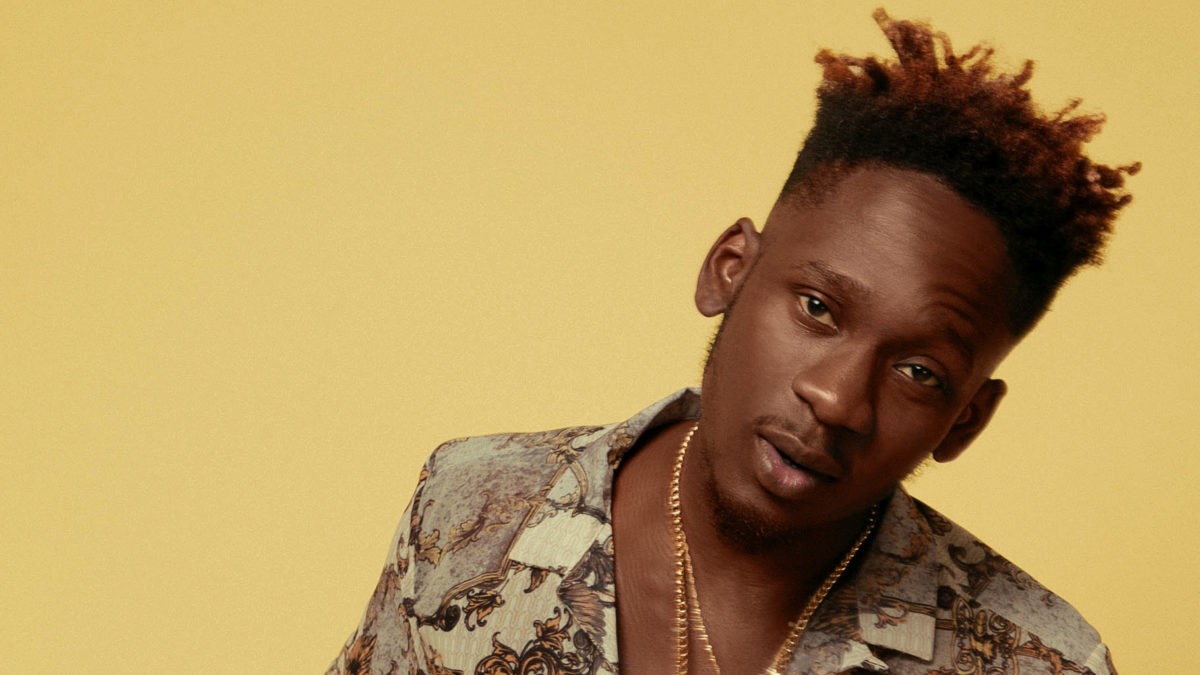 MTN Bushfire Festival are pleased to announce further additions to the 2019 line up for this year’s May event in Eswatini. Hot off the announcement of Nigeria’s ASA last month, another Nigerian superstar has been confirmed. Mr Eazi – possibly the most exciting musical export from Nigeria of the last few years, will bring his unmistakable version of Nigerian afro-pop to the fans at MTN Bushfire.

Known for its Afro-centric ethos and its strong focus on African music, culture and the arts, MTN Bushfire is excited to host this incredible artist just as he returns from a US tour that will see him crossing the country and even performing at the highly acclaimed Coachella and SXSW Festivals.

Mr Eazi is taking African music to the global stage, his mix of sounds, a penchant for global collaborations, and this year his versatility as an artist have won over fans across the world. Having toured across Europe, the UK and the US, Mr Eazi will grace one of the top festival stages in Africa when he appears on the main stage of MTN Bushfire 2019.

Mr Eazi’s appearance at MTN Bushfire is part a Southern Africa tour organised by Cape Town-based artist management platform BLACK MAJOR, as part of the greater IGODA Network.  Instrumental in exporting some of the country’s most innovative acts to the rest of the globe, Black also nurtures, mentor and champion acts such as Manthe Ribane, DJ Lag and Doowap, to name just a few. Similar to many of the acts in the BLACK MAJOR roster, Mr Eazi embodies global relevance and pioneering creativity, while remaining authentic to his African identity.

Listed by BBC as a “Top African festival,” MTN Bushfire has also confirmed an eclectic mix of artists from Europe and Africa.

Some of the latest additions to the 2019 line-up include a range of cutting edge artists who are pushing the limits of performance. Ain the Machine is an AudioVisual storyteller with a clear goal: to transform the way we interact with music. It is music without instruments. A concept he calls, Musica Biotronica. Musica Biotronica takes sounds from the body, voice & everyday objects, and with the help of technology, transforms them into music.

Switzerland’s Puts Marie as an indie band has been described as a mix between a great rock’n’roll circus and theater with strange poetry, while Colombia’s Alibombo, besides being a percussion group, is an experimentation laboratory.  With noise that creates music from recycled elements.

Some of South Africa’s most innovative acts will also be in e’Swatini, as DJ Invizible – the self described master of staging creative guerrilla performances, as well as Dope Saint Jude, a rapper and producer with a defiant, life-affirming queer perspective, have also been announced.

Previously announced artists include Nairobi-based “Blinky” Bill Sellanga, a singer-songwriter, beat maker, producer, SWAMA lifetime achievement winner Smiles Mandla Makama who is an elder statesmen of the Swati music scene, Mahube, that  brings together some of Southern Africa’s top musicians in an explosive collaboration,  South Africa’s Thabang Tabane, heir to the father and founder of the Malombo music Dr. Philip Tabane,  Sereetsi & the Natives  from Botswana, GranMah, the Dub / Reggae Fusion band from Mozambique, Dobet Gnahoré from Côte d’Ivoire, Maia and the Big Sky from Kenya, and Eme and Moonchild from Nigeria and South Africa respectively.

Additional acts from across the region and the world will be announced soon so keep an eye on our website for all the latest news.

Ticket and accommodation options are selling fast, so make sure to book now to avoid disappointment. To book, click here.