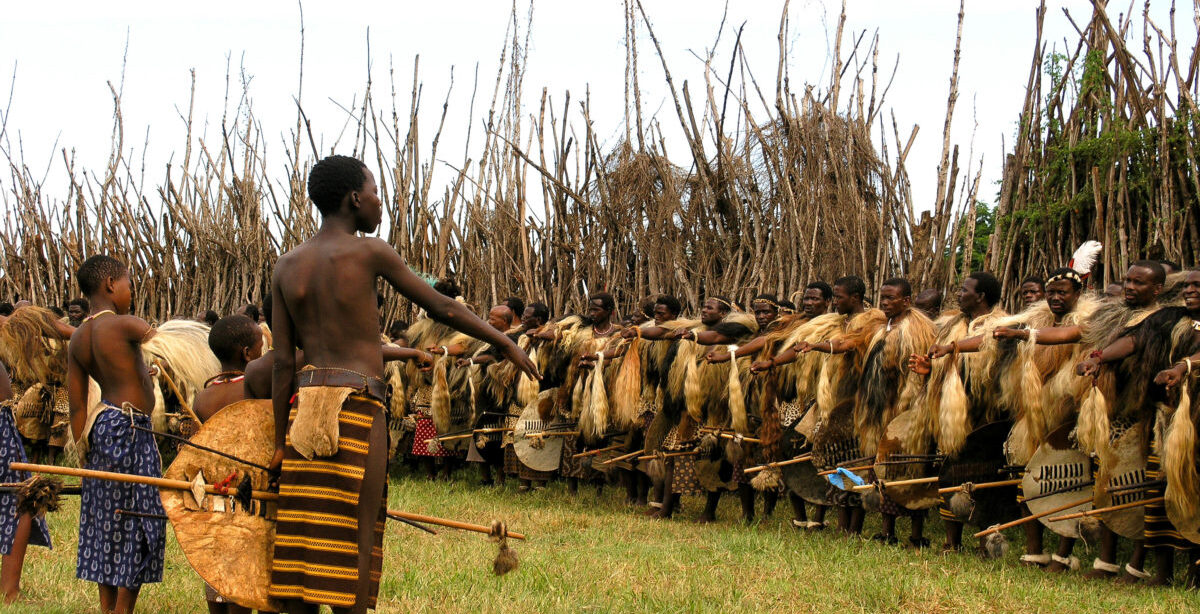 The Kingdom of Eswatini is well known for the way it still celebrates its rich cultural heritage and the country’s most sacred festival, the Incwala, is now underway. Whereas the Little Incwala, which is a precursor to the main event, began shortly before Christmas, the date of the main day of the Big Incwala has now been confirmed as Tuesday 10th January 2023 by the Ministry of Home Affairs.

The Incwala Festival generally falls between the end of December until mid-January depending on the lunar cycle. The dates for the event are only released relatively close to the time as they derive from ancestral astrology. Four years ago, the main day fell exactly on Christmas Day itself – a double celebration! The event is one of the last remaining examples of what was previously in practice in many African countries. Often translated as “First fruits Festival” the tasting of the first of the season bounty by the king is only one part of this long ritual. 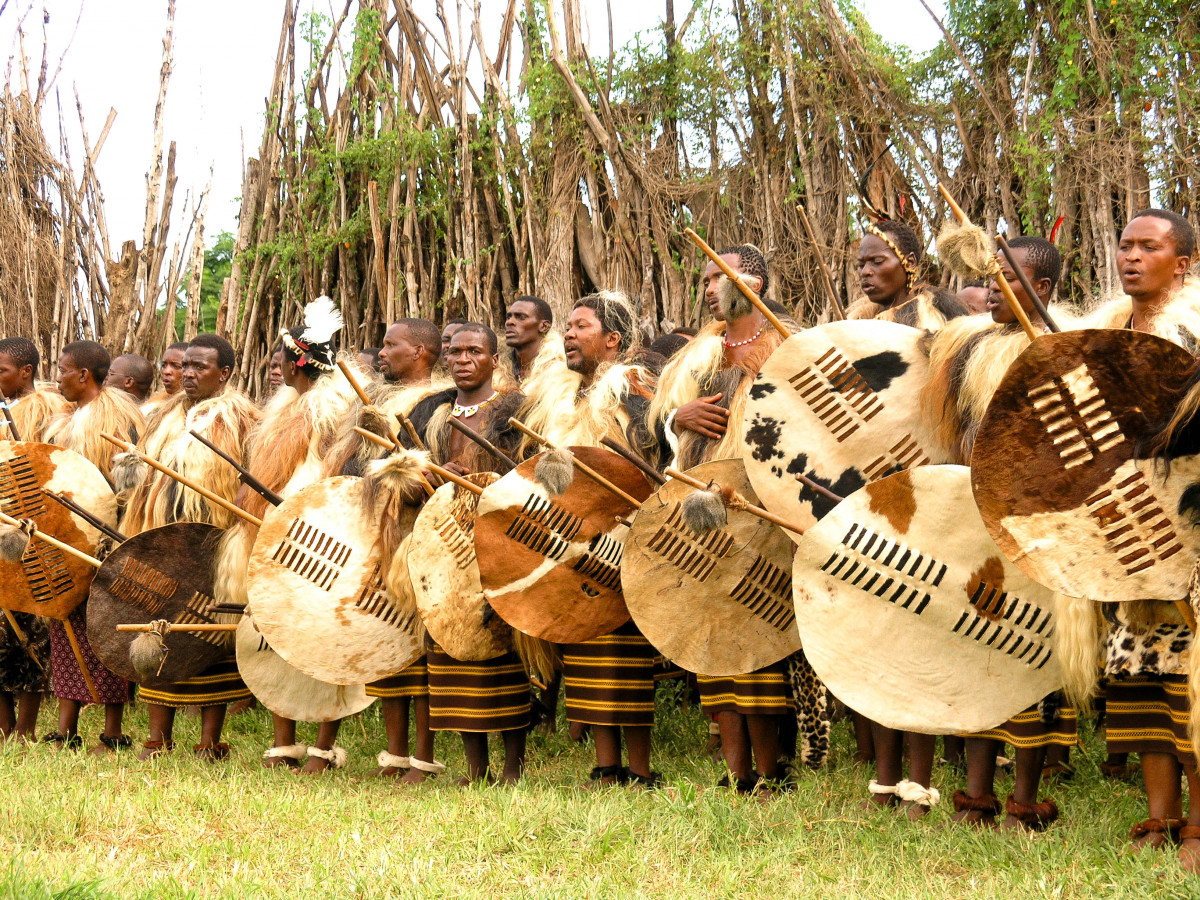 Incwala takes place in the Royal Kraal for four days from the new harvest after the full moon nearest the summer solstice. Visitors interested in Eswatini culture are always welcome to attend, but are required to respect tradition – ladies to wear skirts and men are allowed not to wear hats, unless they have traditional head dresses.

The event is a celebration that unites the country, helps gain the blessing of ancestors, sanctifies the kingship, and celebrates the beginning of the harvest season.  A sequence of 3 days culminates on Big Incwala, the major day of the festival, when the feasting and dancing reach a climax, and thousands of people thronging the royal parade grounds. The ceremony ends when the King of Eswatini, Mswati III, in full ceremonial dress, joins his warriors in the traditional dance and enters a special sanctuary and after some traditional rituals, eats the first fruits of the season. The songs dances and ritual that take place inside the Royal Kraal remain a matter of utmost secrecy and may not be recorded on written down.

The final day of the Incwala Festival signifies the end of the old year and welcomes the year to come. Regiments march to a forest and return with wood, which forms a central fire in the cattle byre. Objects are burnt and dancers celebrate the future to come.

Find out more about the Incwala Festival here. 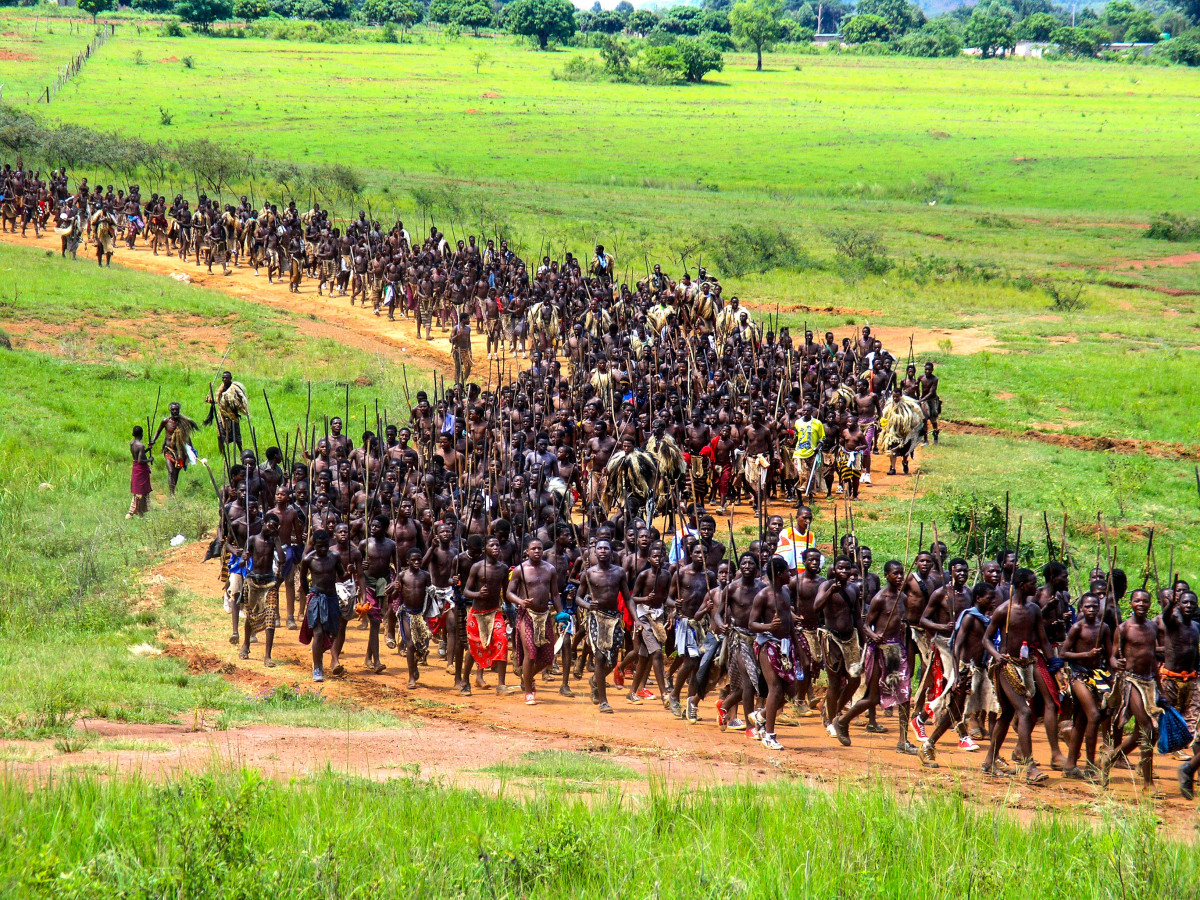