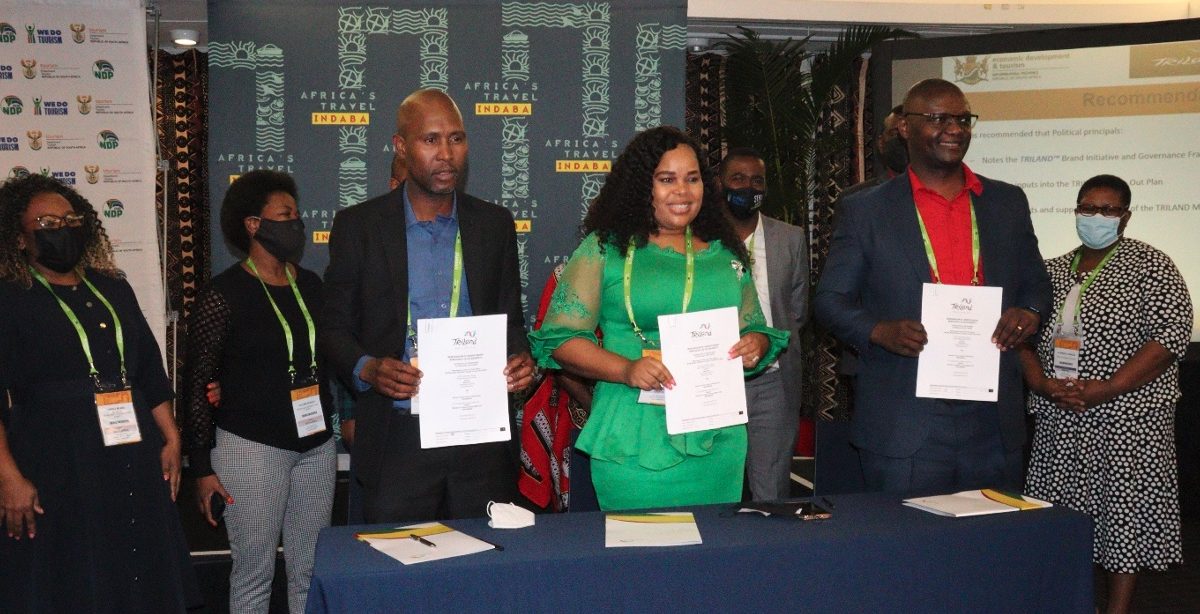 Eswatini, Mozambique and South Africa’s Mpumalanga Province officiated their partnership agreement with the signing of a Memorandum of Understanding of the Triland Agreement at Africa’s Travel Indaba on Wednesday. 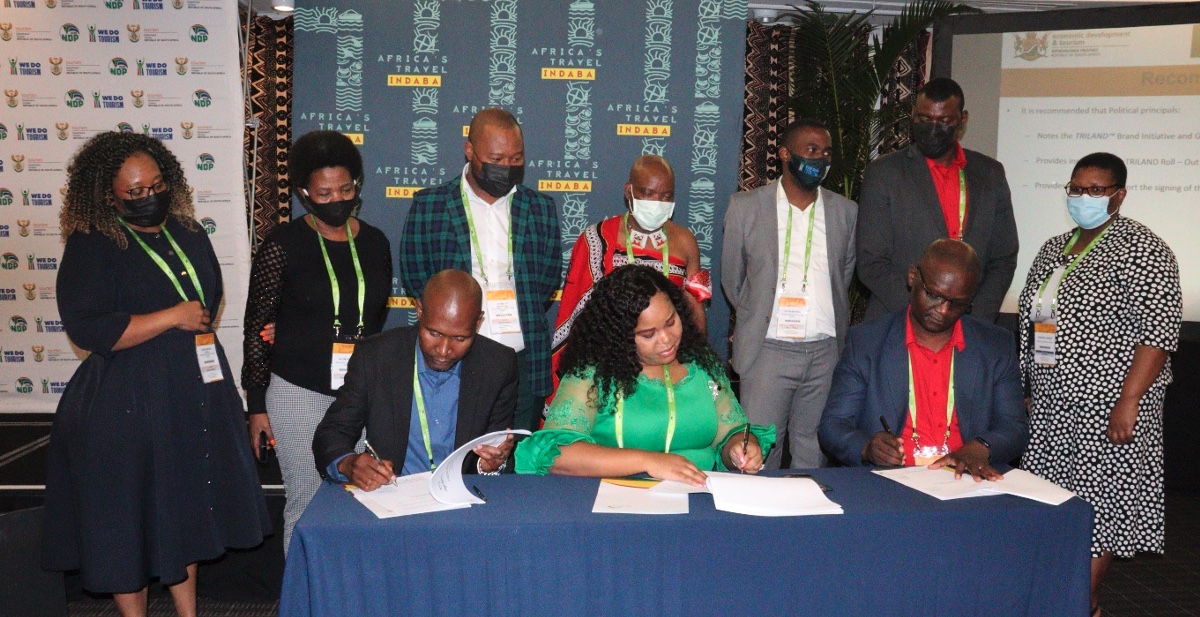 Triland is an initiative entered into between the Eswatini Tourism Authority (ETA), Mpumalanga Tourism & Parks Agency (MTPA) and the Mozambique Tourism Board (Inatur) with the aim to promote the region as a tourist, trade and investment destination. 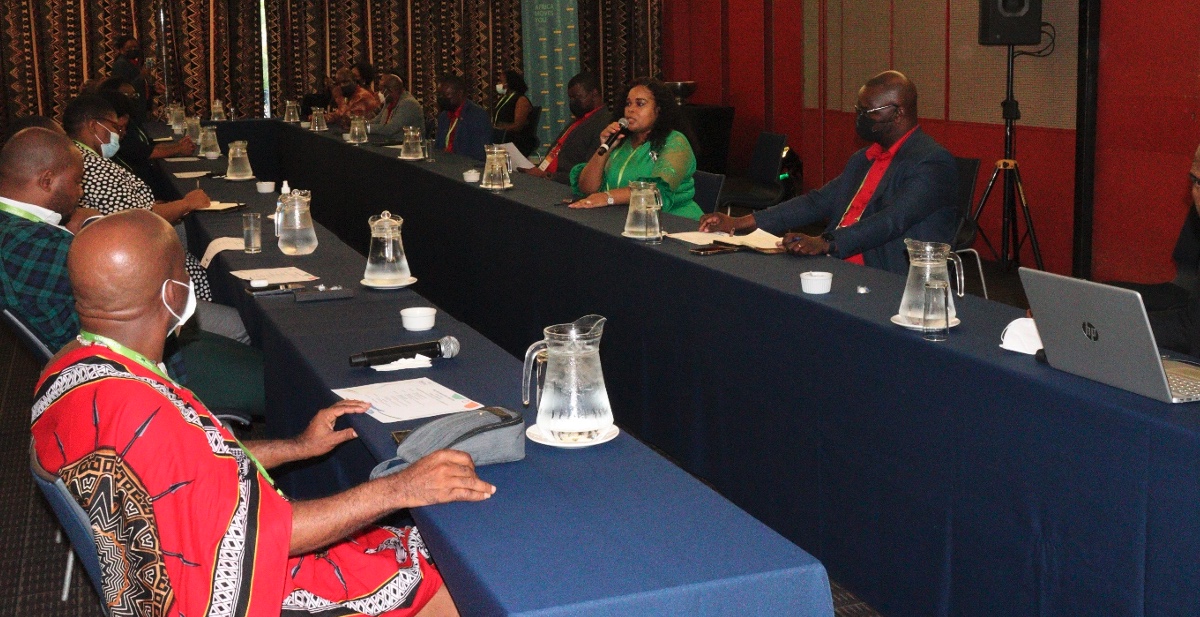 Following the reengagement meeting attended by the three countries at the Royal Villas in Eswatini on 22 April, 2022, the MoU signing took place during a reactivation meeting held at the Durban ICC where the countries are exhibiting their tourism offerings in the first Africa’s Travel Indaba to take place in the last two years. Present at the meeting were Eswatini’s Minister of Tourism & Environmental Affairs, MP Moses Vilakati; CEO of the Eswatini Tourism Authority, Linda Nxumalo and the CEO of Mozambique Tourism Authority (Inatur), Marco Vaz Dos Anjos. 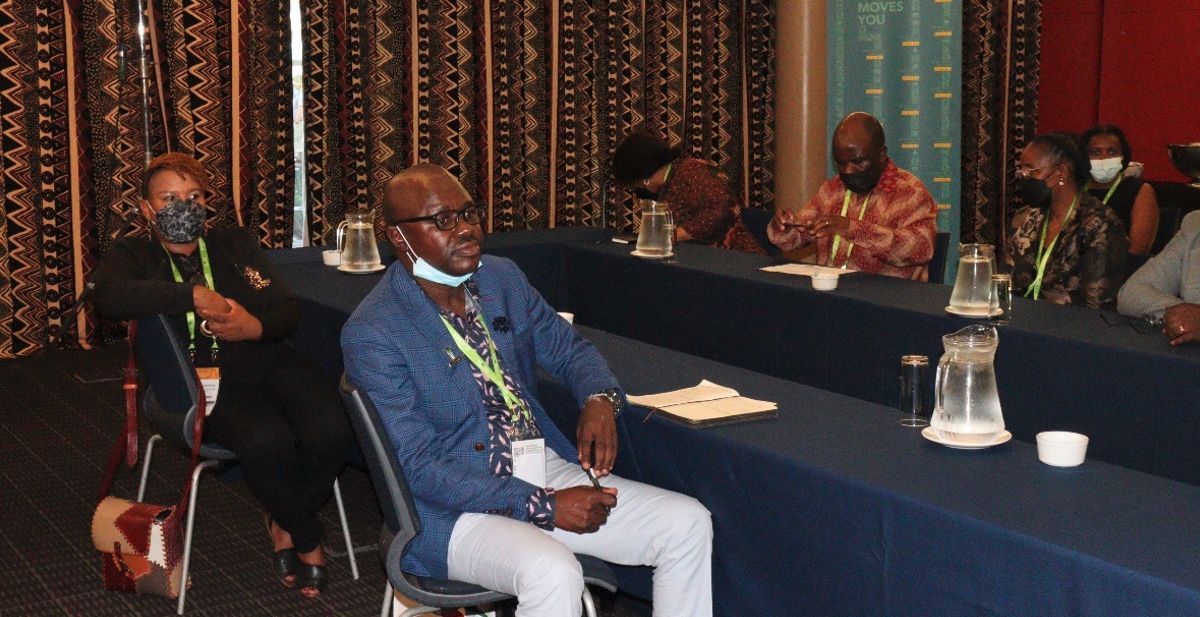 Presenting the roll-out plan for the Triland Agreement was the Acting Chief Executive Officer of the Mpumalanga Tourism & Parks Agency, Mduduzi Vilakati.

The CEO of Inatur, Marco Vaz Dos Anjos expressed Mozmbique’s confidence in the success of this agreement and its ability to stimulate intra-travel amongst the three countries. To demonstrate this, Dos Anjos referenced tourism statistics which reveal that Mozambique receives a majority of its tourists from South Africa and Eswatini. 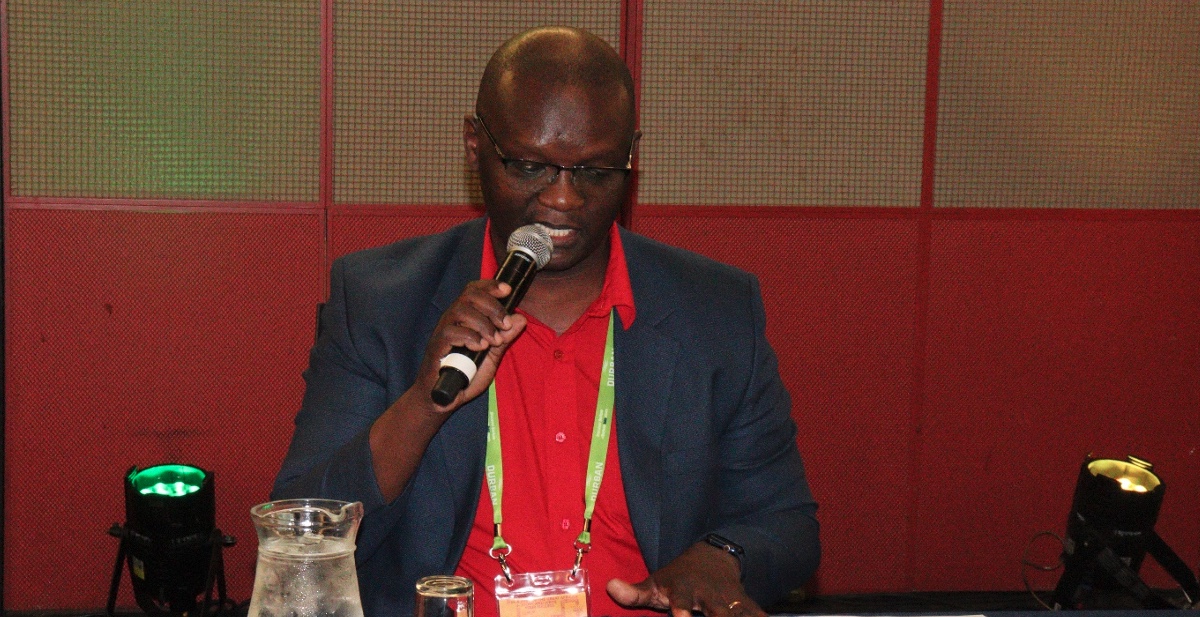 “Mozambique is more than ready to welcome visitors and we encourage all tourists to explore the route through Eswatini and Mpumalanga. We recognise the value in this Agreement, and we are pleased with the signing of the MoU,” he said. 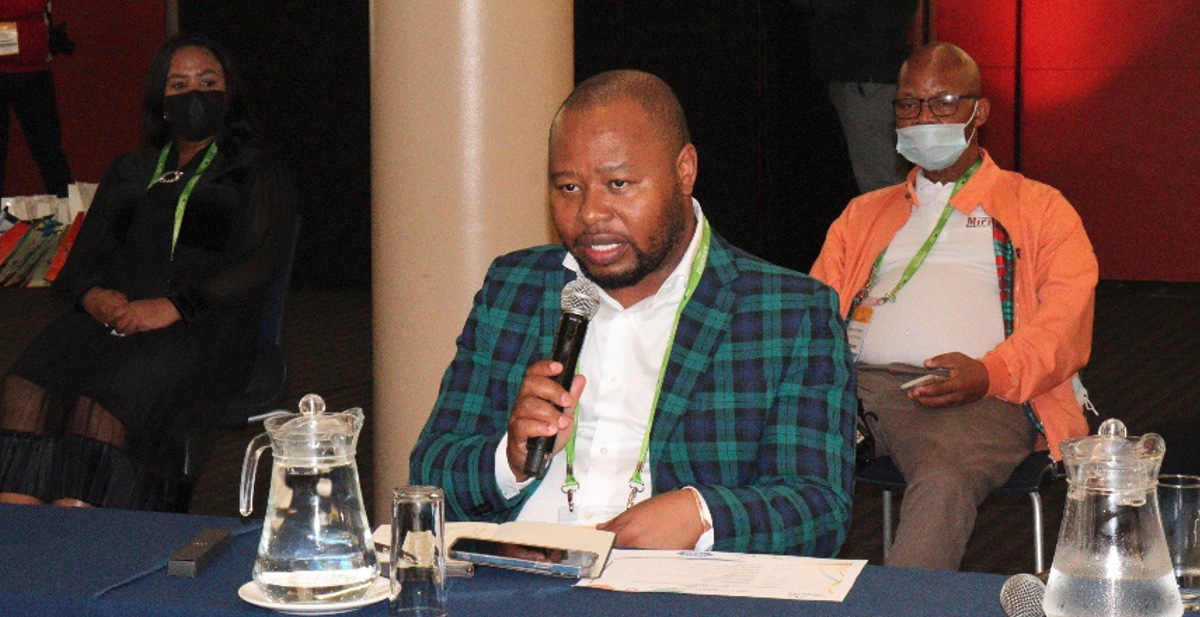 In his remarks, the MEC for Finance in the Mpumalanga province endorsed the signing of the Triland MoU and stressed the importance of maintaining an output-driven approach in executing the Agreement.

“The next step now is to focus on implementation to avoid delays and to ensure that this initiative is more than just words on paper. Another focus needs to be on product development to give tourists options along the routes, as well as give effect and meaning to the Triland Agreement. The tourism road infrastructure needs to be in a good state and this will require that we collectively explore partnerships and seek collaborations to achieve this,” he said.

The Minister of Tourism and Environmental Affairs, MP Moses Vilakati further stressed the importance of implementation in bringing the objectives of the agreement to life. He cited the historical and cultural synergies among the three countries that make for an even richer experience as affirmation of Triland’s relevance to tourism.

“From a historical perspective, Eswatini, Mpumalanga and Mozambique are united. During our Incwala ceremony, we have maintained the tradition of travelling to Mozambique to fetch water. As a country, we give our blessings to the CEOs in signing this MoU. We are excited that they will look into the feasibility of this exercise, especially where issues of connectivity are concerned. I’m excited that we are able to reignite this very important MoU which will give tourists a diverse set of experiences ranging from culture in Eswatini and sceneries in Mpumalanga, to the ocean in Mozambique,” stated Vilakati.