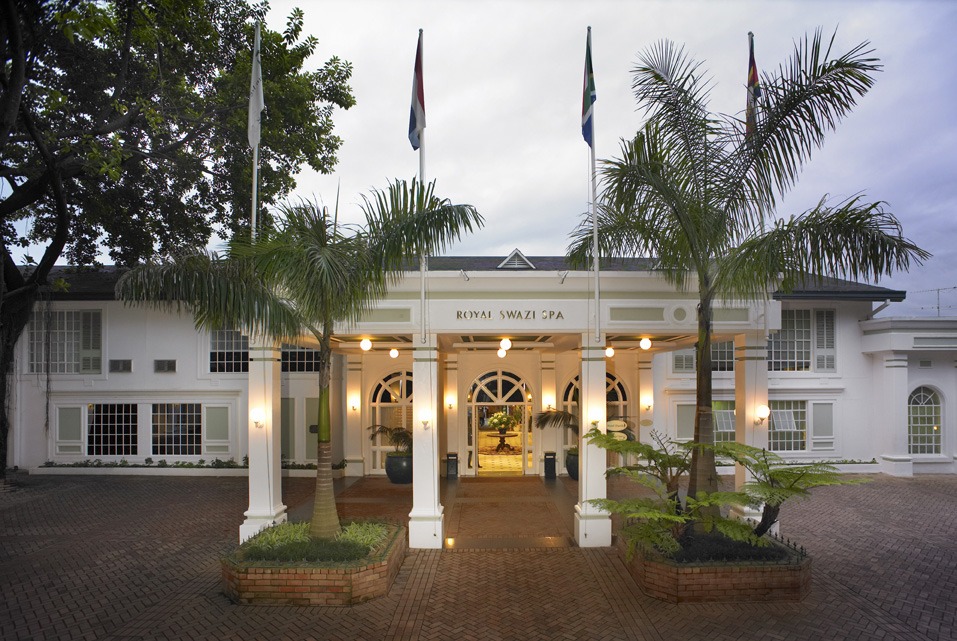 Applications for star grading of accommodation establishments in the tourism and hospitality sector will officially be open starting August 1, 2018. This was revealed by the Eswatini Tourism Authority (STA) Acting CEO Gcinithemba Fakudze, at an industry workshop held at the Royal Swazi Resort on Wednesday.

“Following an intensive exercise that involved setting up of guidelines, and subsequent education and consultations with the industry, we are very excited to announce that applications for grading start on August 1, 2018. The STA encourages and hopes all accommodation establishments in the hospitality industry will apply,” said Fakudze.

Fakudze said grading of accommodation facilities was in line with the industry’s efforts to enhance service delivery, given that it comes with standards to be adhered to by all applicants.

Explaining the grading procedure, STA Product Development Officer Sipho Simelane said all registered hospitality accommodation facilities were expected to apply for grading. He said assessors will then make appointments will all establishments that applied, and produce a report after the assessment, which will be forwarded to the grading committee.

“During assessment, we encourage establishments to give honest information, so as to ensure the credibility of the final outcome,” said Simelane.

For quality assurance, Simelane stated that the grading committee will then review the report compiled by the assessors, and then approve or query it.

All establishments will be notified of the outcome, so as to give them an opportunity to either appeal or accept the committee’s decision, prior to being issued with a star plaque. The stars will range from one to five stars.  Simelane said grading will be done annually, with those establishments who get to obtain a lower grade than the previous year being given a three-month grace period to rectify problems identified before re-assessment.

The accommodation establishments will be graded in their respective categories:  hotels, lodges, B&Bs, self-catering, and campsites.

Simelane encouraged establishments to familiarise themselves with the grading guidelines, which are available to download here.

Meanwhile, the hospitality industry in Eswatini has welcomed the announcement of the start of voluntary accommodation grading, saying the exercise has been long overdue.

In his address, President of the Hospitality and Tourism Association of Eswatini (HOTAS) Marc Ward said the exercise will ensure that industry players maintain constant or better levels of service excellence.

Ward encouraged all accommodation facilities in the country to apply for grading, even though the exercise was voluntary, adding that experience elsewhere showed that graded facilities assured guests on what kind of service they were to expect at the establishment.

Speaking at the same event, Director of Tourism in the Ministry of Tourism and Environmental Affairs Hermon Motsa congratulated the STA and the industry for reaching the start of the grading exercise, and said it was in line with the country’s development goals.