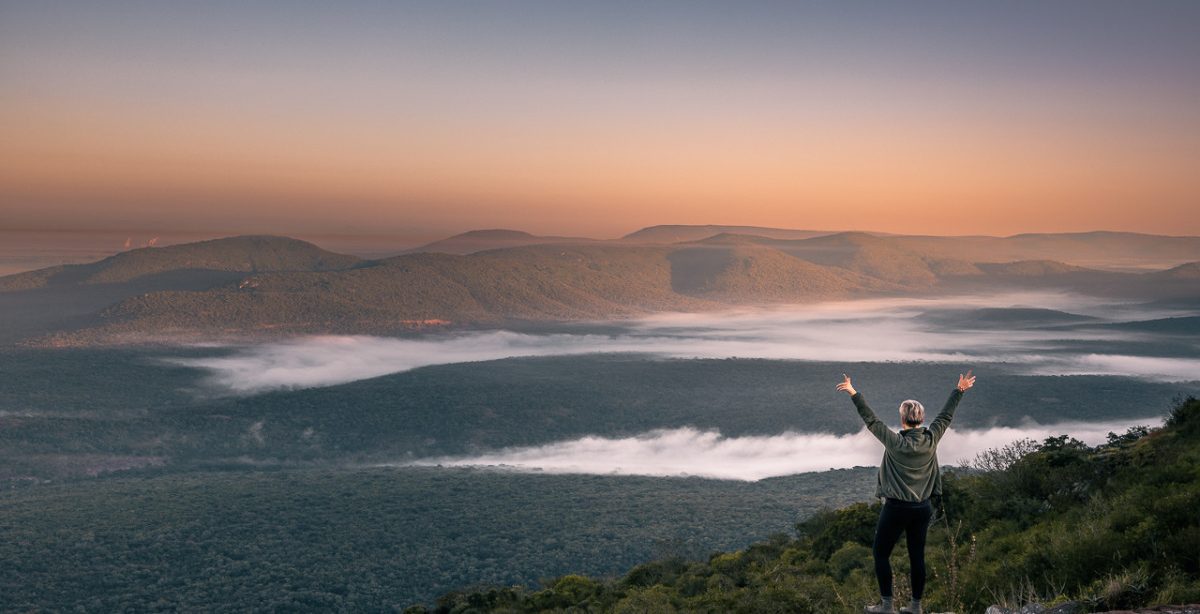 In a move that will give a great boost to the Kingdom’s tourism in the run up to the festive season, the Eswatini government has announced the removal of ALL remaining COVID-related entry regulations. International visitors can now enter The Kingdom of Eswatini without the need for any vaccination certificates or test results. Click here for the full statement by the Acting Prime Minister.

This brings the country in line with its larger neighbour, South Africa, and a number of other countries across southern Africa as the region returns to its pre-pandemic position.

For the Kingdom of Eswatini this is particularly significant as the closures associated with COVID-19 had stalled the impressive momentum the country had been establishing as a tourist destination.

In 2020, just before the pandemic emerged and borders started to close, Lonely Planet had named Eswatini as one of its ‘Best in Travel’ Top Destinations for 2020, highlighting the remarkable diversity found within its small borders: “Petite, pleasant and packed with culture, adventure and legendary wildlife, the Kingdom of Eswatini (formerly Swaziland) is one of Southern Africa’s most underrated destinations.” 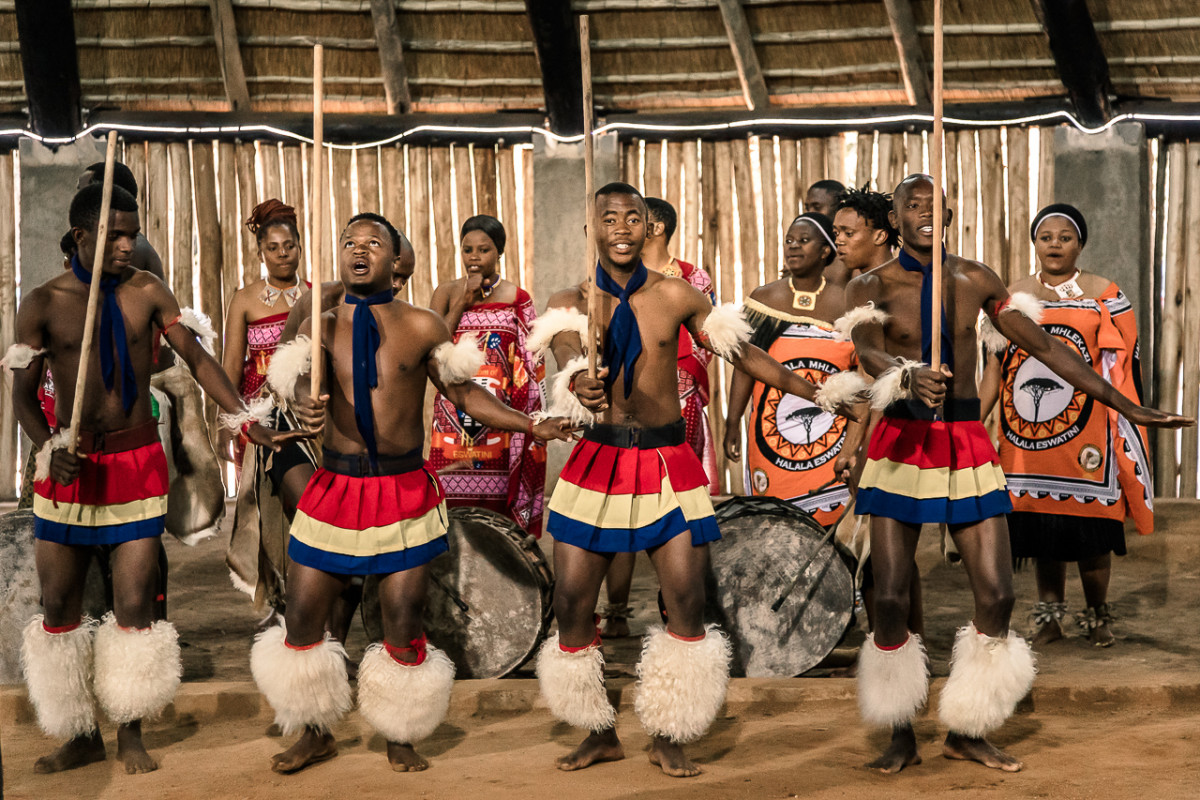 Southern Africa has suffered a few false dawns of travel returning but as the world started to open up tentatively again, Eswatini also received the accolade in 2021 of being one of just 5 countries named by Forbes as Little-Known Nations that Deserve to Become Tourism Hotspots. Forbes similarly highlighted the “abundant natural beauty, fascinating culture, and rich history that will turn any visitor into a lifelong fan.”

With many post-lockdown travellers looking for nature-focussed trips with plenty of outdoor activities, but also safe, welcoming and relatively unexplored destinations and an opportunity to re-connect with different cultures around the world, Eswatini ticks plenty of the right boxes now that it is fully open again! 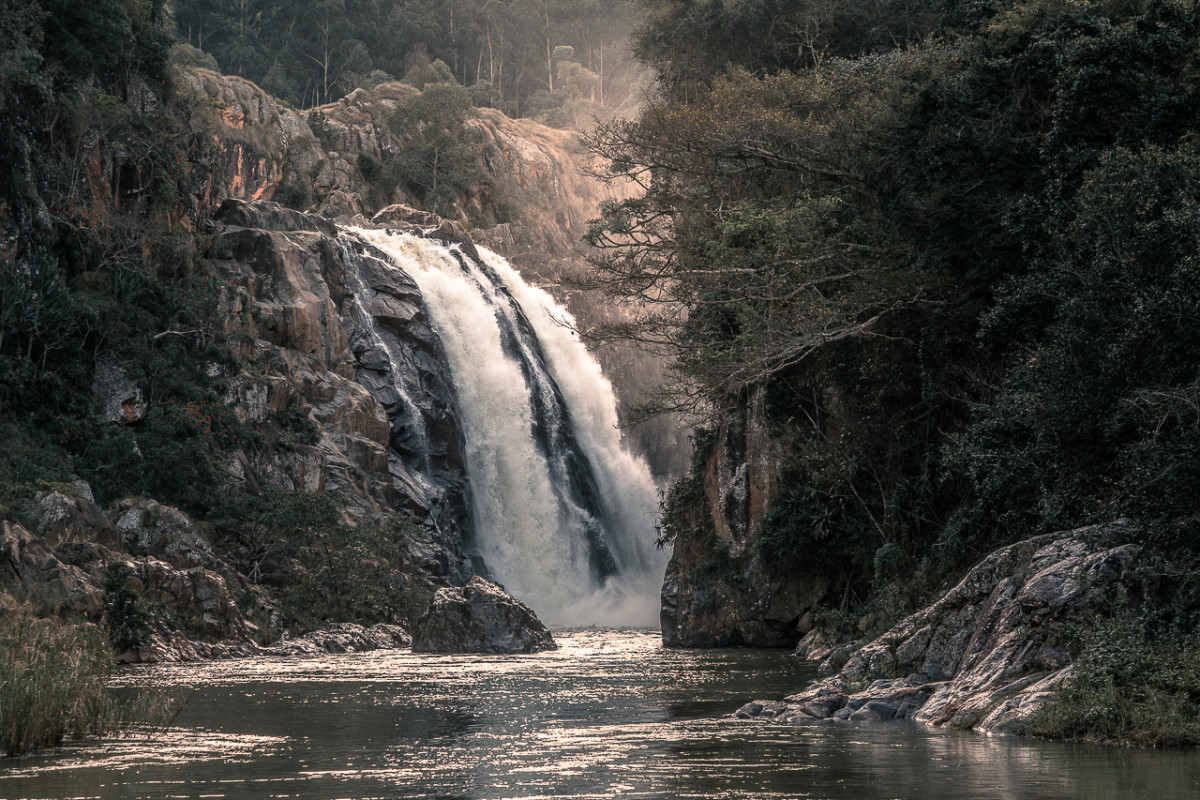 Thankfully, Eswatini is already well prepared for the return of tourism. It was the first full country in southern Africa to be awarded the WTTC Safe Travels Stamp back in 2020 based on its robust set of COVID-prevention protocols established quickly by the Eswatini Tourism Authority in conjunction with the Eswatini Ministry of Health, the World Health Organisation and the UN. The country also subsequently obtained the Safer Tourism Seal. Thankfully, COVID cases in Eswatini have remained below 100 for some time now.

Eswatini Tourism Authority CEO, Linda Nxumalo was excited about what this final step will mean for the future, stating: “ETA welcomes Government decision to ease the prevailing entry requirements for Eswatini. The Authority believes this latest move will help towards the goal of increasing the number of tourists into Eswatini to 2 million by 2025 and further encourage tourists to increase the nights they spend in the kingdom to at least three. Tourism remains the strategic economic recovery pillar for Eswatini and this move will help create and sustain more jobs and further increase tourism contributions to GDP.  The authority would like to thank the tourism sector for the cooperative and positive spirit throughout the Covid-19 challenging time. We urge everyone to remain vigilant so that we can maintain Eswatini as a safe destination. Eswatini is now inviting all  tourists from around the world to come and have a Royal experience in the Kingdom!”

Marc Ward, Chair of Eswatini tourist industry association HOTAES added “We would like to thank the wisdom of the Government in doing away with the COVID restrictions as we come into the Christmas season.”

Now that all barriers stalling the great momentum for Eswatini’s tourism have gone, with health & safety well managed, and with a perfect set of post-lockdown attributes, Eswatini is all set to welcome more and more visitors, and grow rapidly again. Now that’s worth shouting about! 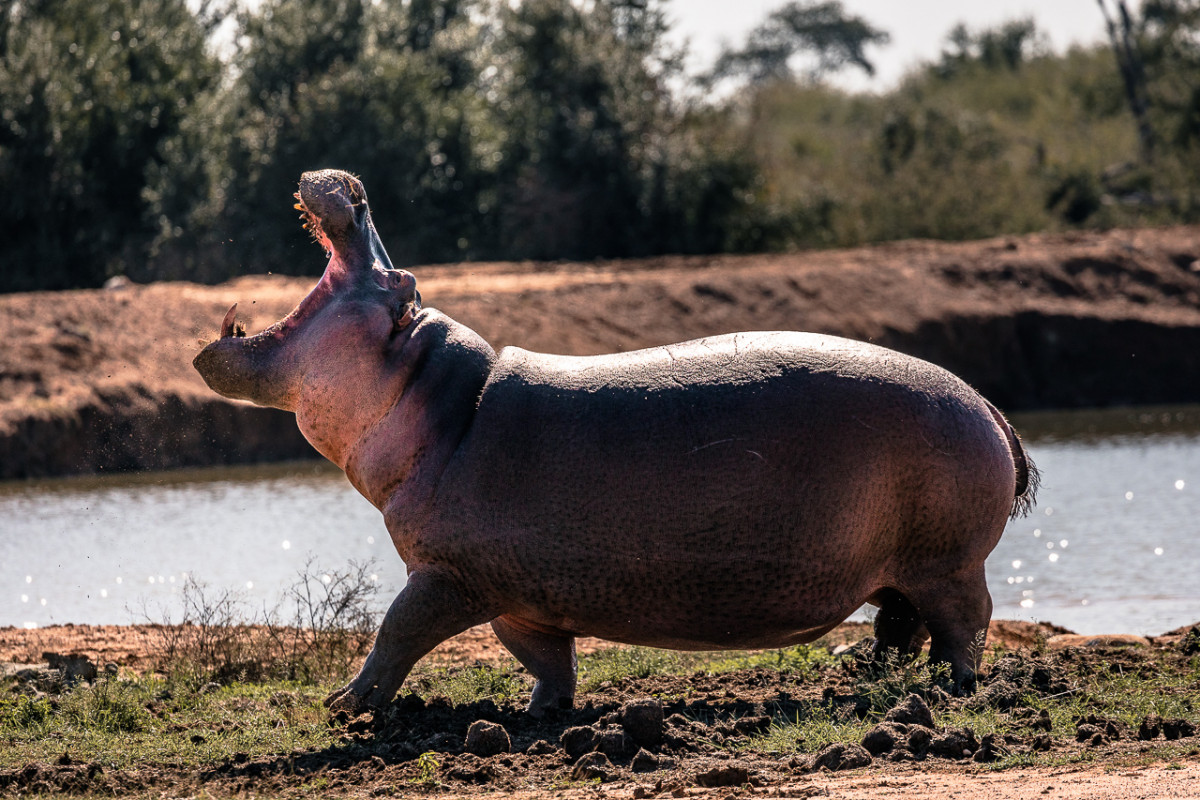 All images copyright to Kim Paffen / Our Planet In My Lens ©