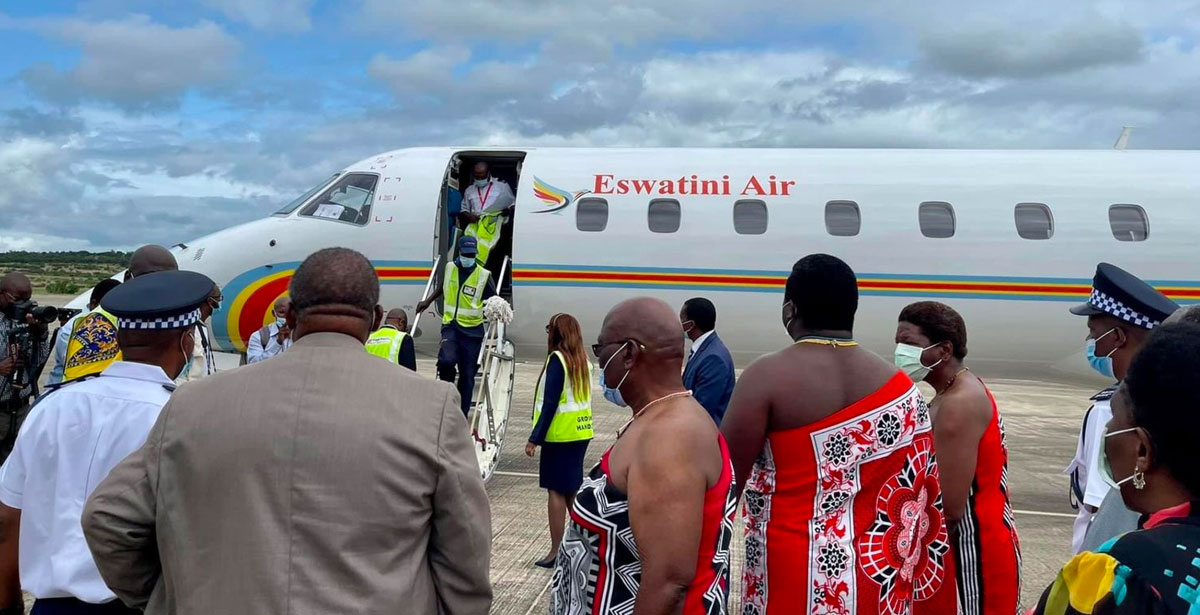 In the coming months, Eswatini will once again have its very own airline. Eswatini Air will offer flights to and from three key locations in South Africa (Johannesburg, Durban and Cape Town) as well as Harare in Zimbabwe, welcoming tourists with an easy and direct route to discover the wonders of Eswatini.

The airline will focus primarily on South Africa and Zimbabwe with flights due to begin in June 2022, though plans to expand their routes through codeshare agreements are already in motion. The airline is currently applying for their Air Operator Certificate which is expected in the coming days.

The airline’s commercial director, Xavier Mashule said “Eswatini Air’s initial focus would be on a route network covering the SADC region. The first four routes are direct, non-stop daily flights to Durban and Johannesburg and both Cape Town and Harare four times a week. Eswatini Air will play an important role in driving the country’s tourism efforts by providing connectivity. The airline says it will forge commercial interline partnerships and codeshare agreements with various airlines for extended market access.” reported by TourismUpdate.

Eswatini Air will operate two 50-seater Embraer ERJ145 aircraft, selected due to their reliability and proven record in the region. Flights will feature an all-economy class seating.

The airline will be making the King Mswati III International Airport its hub, welcoming travellers to the newly built, state-of-the-art, and centrally located airport in Eswatini. Visitors will be able to explore the country’s finest offerings within minutes of arriving – with close access to the tourism hotspot of Ezulwini Valley, along with the country’s capital – Mbabane. In the north east, Eswatini wildlife reserves such as Hlane Royal National Park, Mlawula, Mbuluzi, and Dombeya Game Reserve are also close by. With Eswatini being the smallest landlocked nation in Africa, and with an excellent network of main roads, travellers will also have quick access to the western attractions of Malolotja Nature Reserve, Phophonyane, Bulembu and more.

More information will be provided on their routes, schedules and prices in due course.