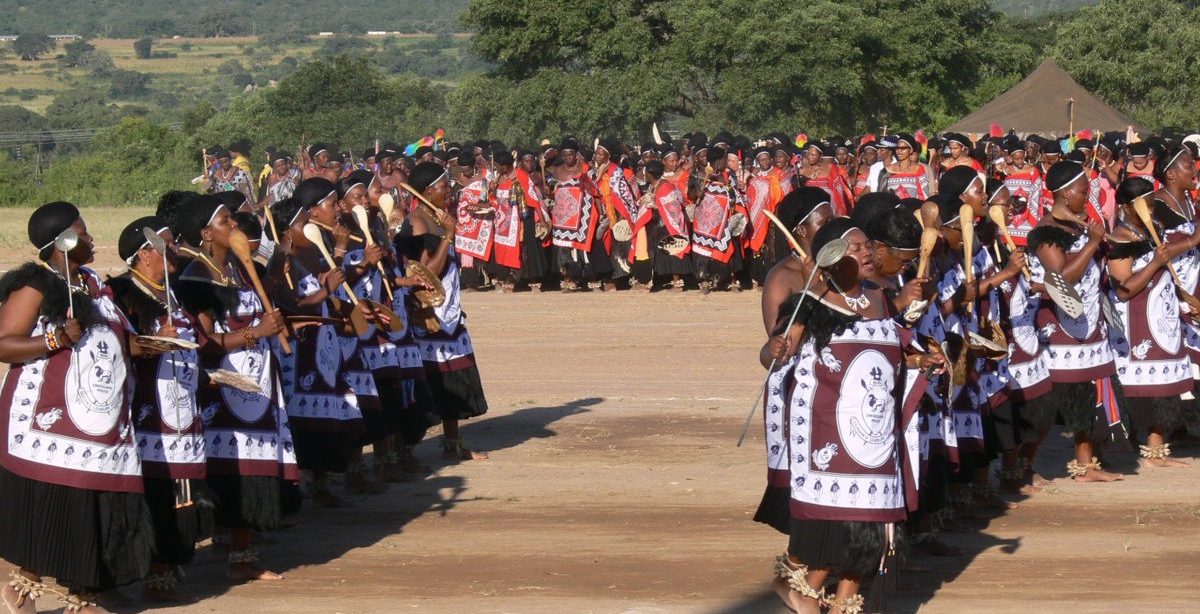 The cheerful, friendly Swazi people have preserved their rich culture and traditions as a vital element in their day-to-day lives and colorful ceremonies are held every year to celebrate the Swazi traditions. The Swazi people are united by culture and values and the Marula or Buganu Festival, also locally known as ‘Emaganwini’, is one of them. Such events have kept this one tribe nation united and inseparable, making it the unique destination that it is.

The Swazis are united in song and dance during this festival, particularly the women who are the brewers of the marula beer. It’s all about dancing and celebrating the provision of the fruit that is not only used for the beer but also for different purposes such as skin care products.

The Buganu Festival in Eswatini

The Marula season usually begins each year in mid February and continues until May, bringing with it a celebration of the harvest of the marula fruit. The 2022 Marual Festival will take place from 18 – 20 March 2022 at the Buhleni Royal Residence and from 1 – 3 April 2022 at the Hlane Royal Residence. Once the green fruits fall to the ground, women and children gather and store them until they ripen to a creamy yellow colour. The fruits are then placed into water, sugar is added and it is fermented, and distilled into a beer. This potent alcoholic mixture is called marula beer or buganu.

The Kingdom of Eswatini celebrates the start of the Marula season with the annual Buganu festival. The festival is increasing in popularity, and swiftly becoming one of the country’s most exciting traditional ceremonies. Each year King Mswati III and Her Majesty the Indlovukazi, the Queen Mother, make their way to various regions of the Kingdom to celebrate the beginning of the Marula Season.

The largest of these festivals is held at the royal residence at Ebuhleni where the royal family join the nation in song and dance. Although the Marula Fruit is found widely throughout Africa, it is most popular in Eswatini. Seen by the Swazi nation as much more than a food source, the Marula is rather regarded as a magical healing ingredient, with huge fertility properties. The King and Queen mother are presented with Marula gifts and some Marula beer from each household. Only after the royal family has had some of the beer, is the rest of the nation permitted to join in and drink as well.

Because of its many uses, the marula fruit is no longer just used to brew beer in Eswatini. It has been further developed into beauty products as part of Her Majesty, The Indlovukazi’s job creation and poverty alleviation initiatives for rural women in Eswatini. Several families in Eswatini have benefited from this initiative.

The marula products are produced under a company called Swati Secrets. A well fitting name for the secret of the marula fruit. The fruit has been developed into many different beauty products. These products also come in hotel packages and gift packages. 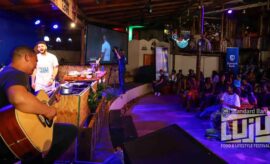 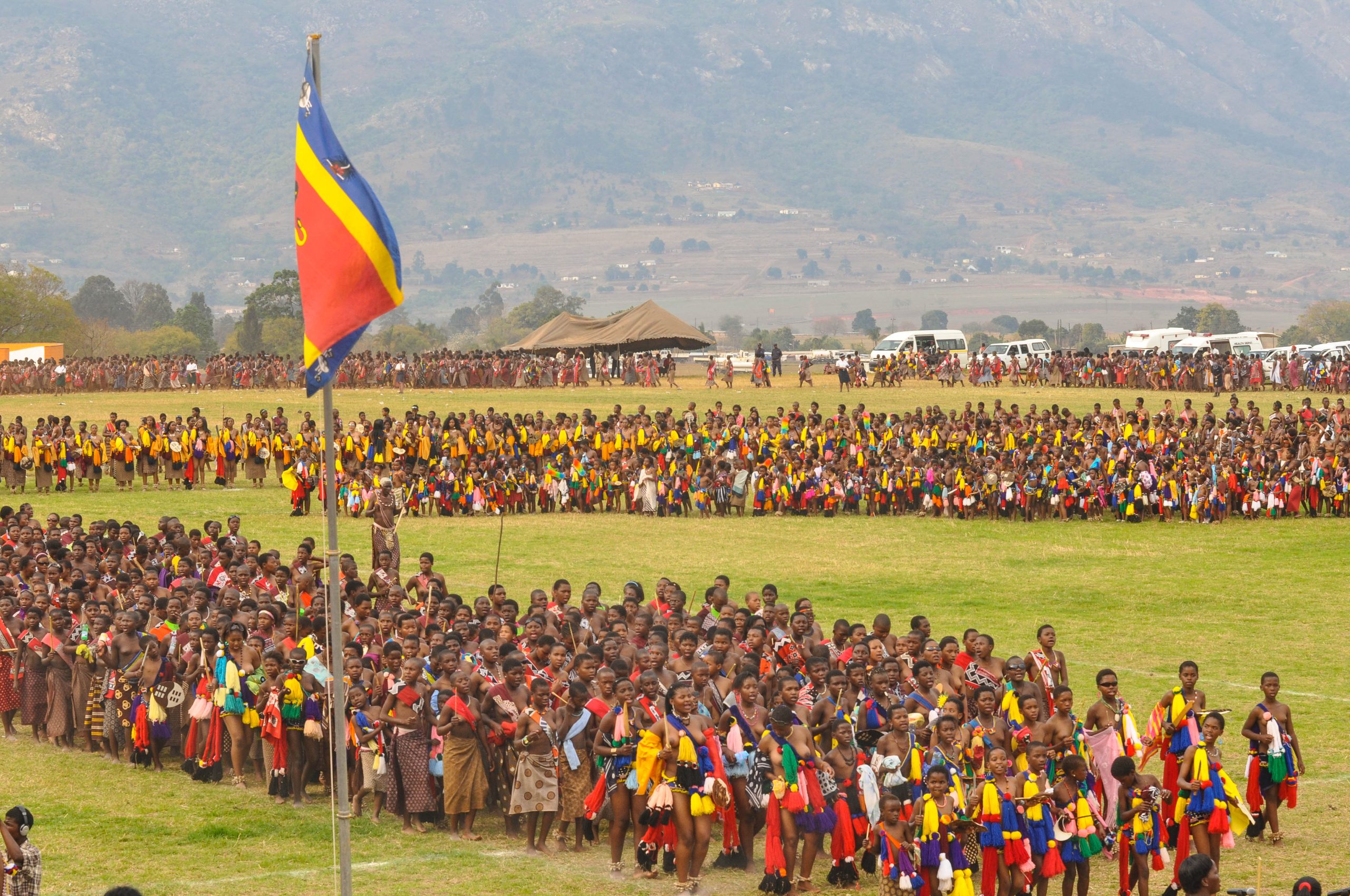 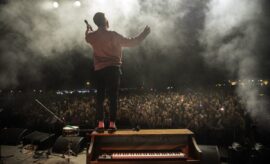 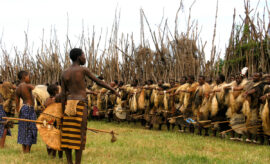 Incwala Festival
Eswatini's most ritual and important festival, a tradition that is hundreds of years old. 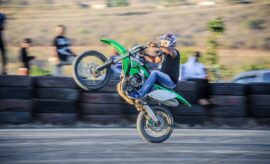