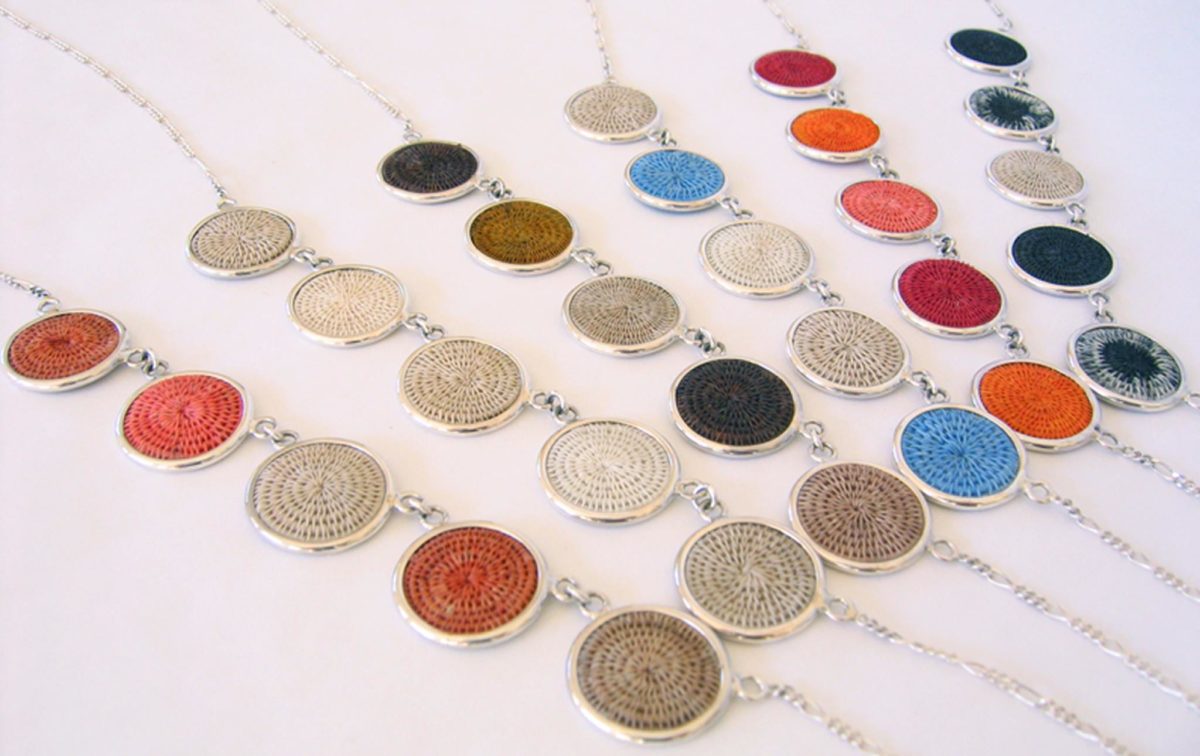 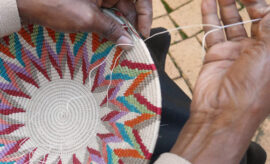 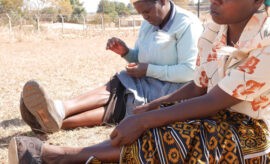 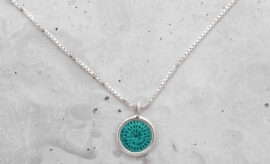 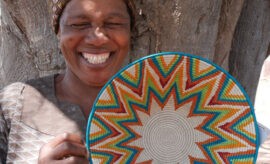 Tintsaba was founded by Sheila Freemantle in 1985. Her vision was to work with the women of rural eSwatini in order for them to grow in personal and financial independence. Starting with only 12 local women, Sheila’s guidance, dedication and innovation has resulted in Tintsaba becoming renowned worldwide for its refined sisal basketry technique and quality jewelry making. Consequently Tintsaba has been granted numerous awards and is now recognised as an industry leader.

Since inception, Tintsaba has endeavored to create a workplace that encourages both personal and professional growth. We pride ourselves on this holistic approach, and so through various courses and workshops ranging in a variety of subjects such as; leadership, skill-set development, environmental awareness and women’s health, we aim to develop both our working and daily lives. To date, Tintsaba has trained, and worked with over 1 400 women in rural eSwatini.

Unfortunately, our founder Sheila Freemantle, passed away in 2012. But with the dedication of her husband, Richard, the Tintsaba team continues in her memory, upholding the ideals on which Tintsaba was built; excellence, team work, commitment to the earth and the holistic well-being of our groups.

Invoking the passion that Sheila had, we are dedicated to continue creating the highest quality hand woven sisal products. The future for Tintsaba and the emaSwazi women is one of independence, personal strength and leadership in our communities.